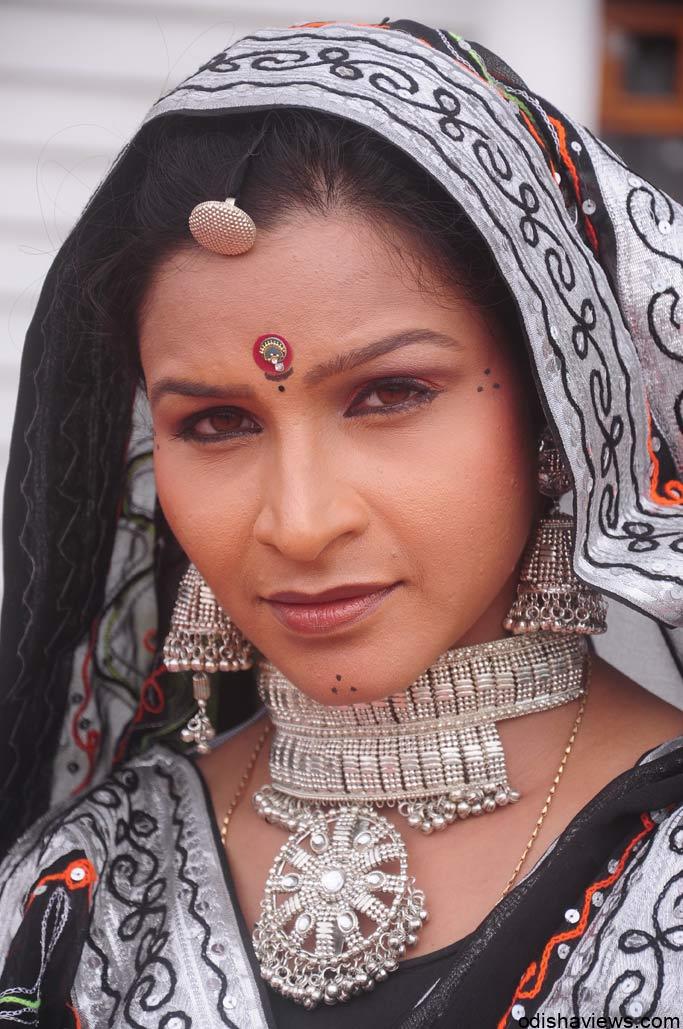 [dropcap]H[/dropcap]er hobbies are lot.but mostly they are watching movies, reading a lot, writing poetry, mountaineering, adventure, touring, photography, gardening, going to new places, exploring life within life. She has done Post graduation in English. 3 Year degree in Hotel Management and a Diploma in Public Relations. She had a passion for acting from the child so she made her career in acting and her point of view in a deeper sense, She loves acting. It can show you a lot of shades of life.

Her father is a doctor and his mother is a retired principal. Her Mothers last college was Emartidevi Women’s college. Her brother is a medicine specialist (doctor), who is elder than her. Her sister in law is also a doctor. Who is a gynecologist.   Father’s name is Dr. paramanand acharya, Mother’s name is Shantilata dash. She has limited but committed friends.

She has done some Odia movies. Some of them are listed here.

She has done a lot of TV Serial in Odia and English languages,  Some of them are listed here 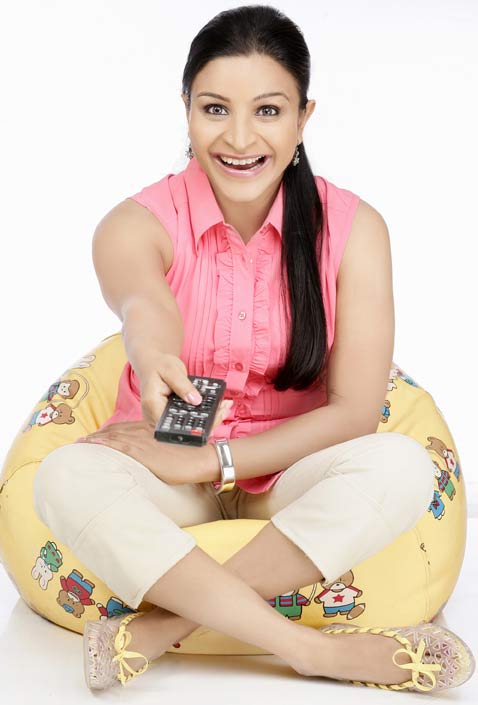 Some Good photos and the wallpaper of Sweta will come soon. Keep watching Odisha Views

Actress Archita is one of the youngest girls in ollywood industry and the leading actress has been selected for ponds Femina miss India Kolkata...
Read more
Odia Actress

Ankita Bhowmick, a fabulous beautiful actress and dancer who is known for her performance. She comes to the Odia film industry as a part...
Read more
Entertainment

Nandita Das is thought to world audience for her critically acclaimed performances as Associate in Nursing actor in films like hearth, Earth, Bawandar, Four...
Read more