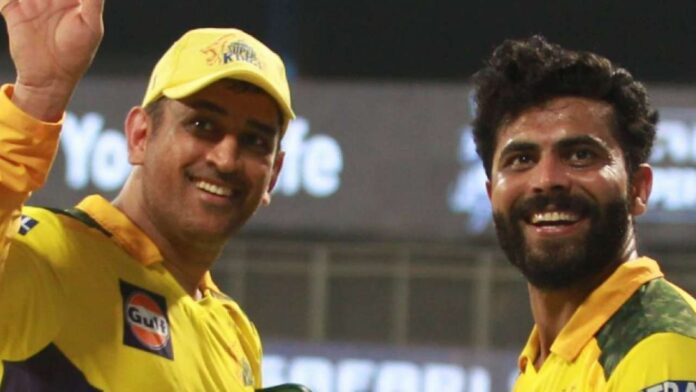 Defending champions Chennai Super Kings (CSK) have announced that former captain of the Indian cricket team and famous wicket-keeper MS Dhoni has resigned from the captaincy of the CSK ahead of IPL 2022.

In place of Dhoni, left-arm spin all-rounder Ravindra Jadeja will be the new captain of Chennai.

CSK will play against two-time IPL champions Kolkata Knight Riders in a re-match of the 2021 IPL final at the Wankhede Stadium on Saturday.