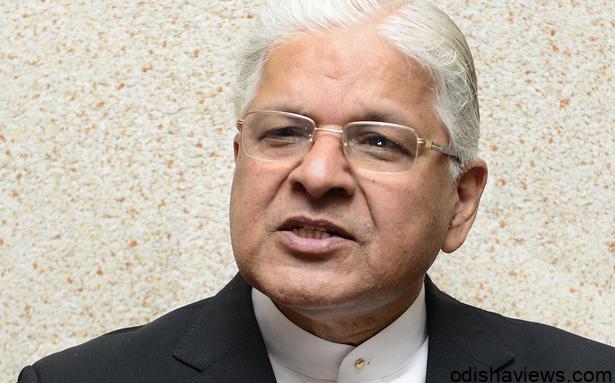 The Congress party suffered a big setback as former Law Minister Ashwani Kumar quit the party today. He has tendered his resignation to AICC President Sonia Gandhi on Monday.

“Having given my thoughtful consideration to the matter, I have concluded that in the present circumstances and consistent with my dignity, I can best subserve larger national causes outside the party-fold.

“I am accordingly quitting the party after a long association of 46 years and hope to proactively pursue public causes inspired by the idea of transformative leadership, based on the dignified promise of a liberal democracy envisioned by our freedom fighters,” he wrote in his resignation letter.

“While paying my respectful regards, I thank you for the consideration extended to me in the past and wish you good health in the years ahead,” he added in the letter.

Ashwani Kumar had served as the Minister of Law and Justice and a Minister of State in the Department of Industrial Policy and Promotion and Ministry of Commerce and Industry during the Congress-led UPA. He was appointed one of the Additional Solicitor Generals of India in 1991.