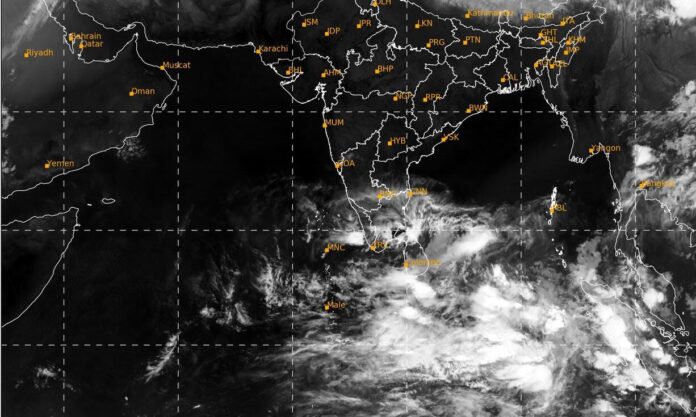 The Meteorological Centre in Bhubaneswar has informed that a Low-Pressure Area has formed over the Equatorial Indian Ocean and adjoining Southwest Bay of Bengal under the influence of a cyclonic circulation over the same region.

The temperature is also set to rise by 3 to 5 degrees Celsius in some places of Odisha from today and heatwave conditions are to prevail in some pockets of Odisha till March 18.