Fast unto death against Tata reaches to 5th day 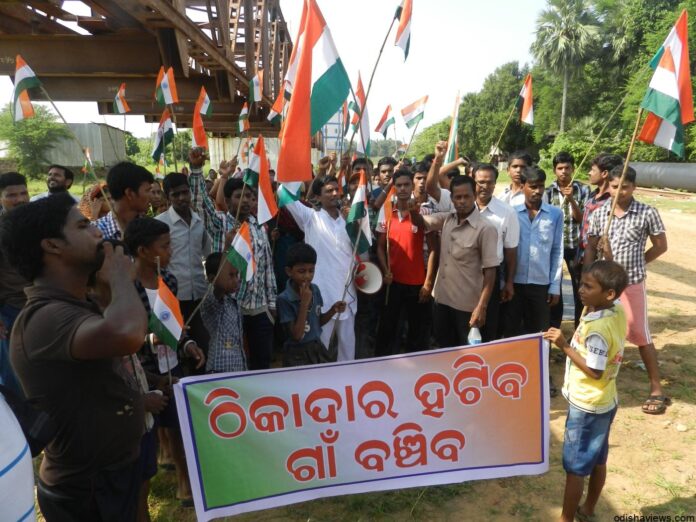 Marthapur, Jajpur, 9.9.13 : Marthapur villagers dharna against Tata continued in the 10th day as well. Where as Satyabrata prusty’s fast unto death reaches to 5th day. From August 31st, Villagers of marthapur were on an indefeinite demonstration against Tata Steel. They have placed 4 point demands including removal of Tata contractor (MAA Enterprise), who create continuous trouble in village with help of anti-socials, along with other demands. His regular health check up indicates the deteriorating health continuously.
This indefinite dharna and hunger strike is continuing in the village led by a young alumnus of IIT who has been inspired by Anna Hazare to return to his village after quitting a lucrative job abroad. The way the sarpanch, the contractor the local district administrators have handled the issue highlights everything that is wrong with our system. While people are demanding that the social benefits of the project promised to the village be executed transparently through the pallisabha with no involvement of profit-seeking outside agencies, the local politicians and contractor and a few mis-guided villagers are keen to maintain their hegemony in the village for their own vested interest. 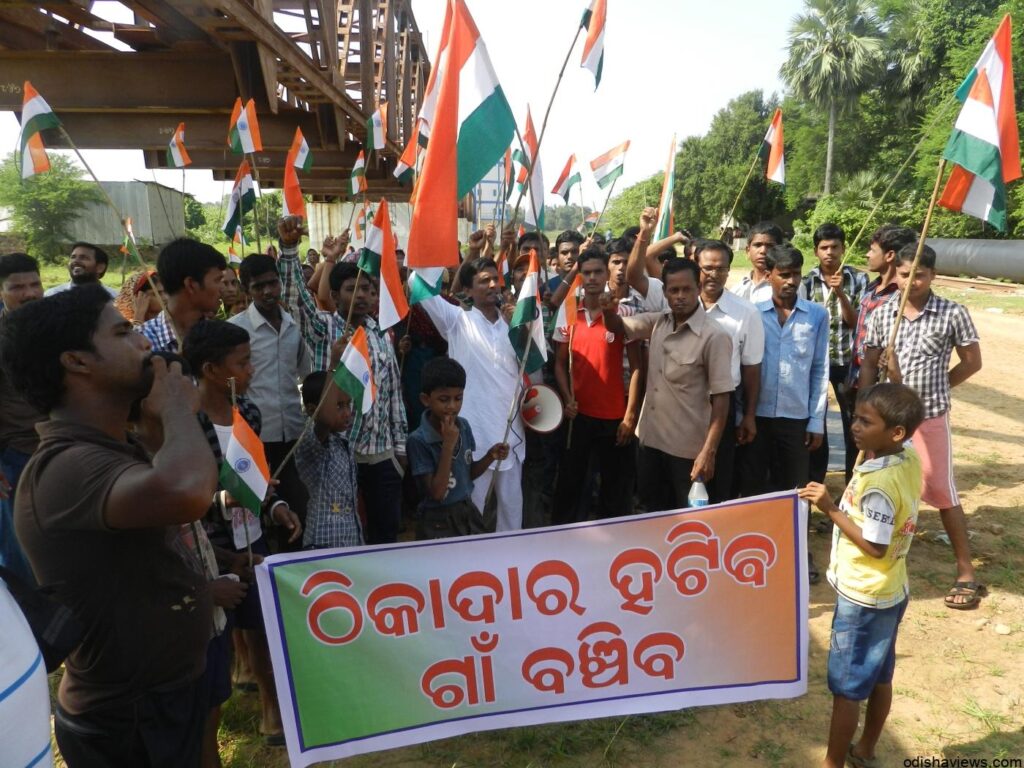 Marthapur is a village near the infamous Kalinga Nagar industrial complex on the river Kharasrota. In a stretch of less than 10 kilometers, one can observe giant water intake works constructed to supply water to various industrial units that have come up in Kalinga Nagar and are under construction. While the issue of environmental impact assessment of such concentrated massive industrialization and use of river water for such mega industries is a larger question, the ill effects of the political-contractor-corporate-administration nexus is visible in many of the villages where people are either too afraid to speak up or are being suppressed for speaking up.