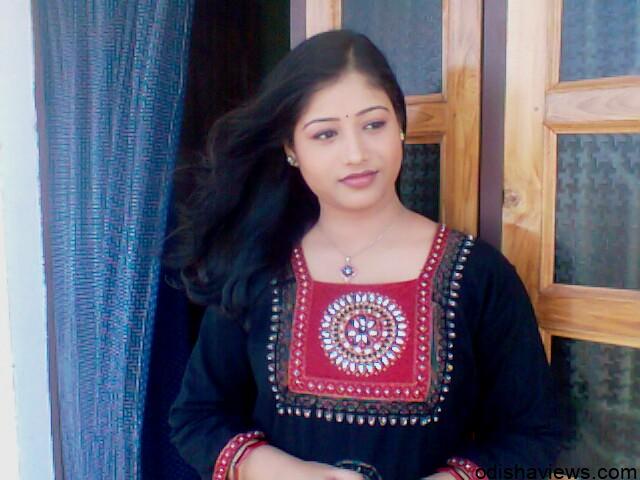 Confused? Yeah, it’s confusing who is Swarnam ? Swarnam is no other than our own Sonam Kar. Her original name is Swarnam, however she is popularly known as Sonam. We all know her in one or other way because she has been associated with multiple activities that are why I mentioned she is a multi talented person. I am sure after going through this write up/article, you all will come to know Sonam’s hidden talents which we have not even know as of now.  Moreover, the perception we all have about people who are not brought up in big cities will definitely change.

Let me start with her back ground, she is born and brought up in Nimapara (Nimapara is famous for chena jhili. It’s just 21 KM from Konark Temple and 22 KM from Maa Mangala Temple. Banaja Mohanty veteran actress of ollywood belongs to this place) in a very well known, traditional and respected family. As far as family back ground, her father Mr.Godabarish Kar is employed as cooperative executive officer (CEO); however he is equally a good poet (recently he has been awarded with Saraswata Gitikabi award). Her mother Mrs Subhadra Kar is very traditional, yet liberal and source of inspiration for everybody in the family.  A family where everyone is inclined in arts, culture and literature – obviously Sonam has to inherit all those qualities from her family. Sonam as a person is very fun loving, jolly minded, down to earth, simple yet stylish girl; moreover she loves to take challenges and experience various activities (like dancing, singing, poem writing, quote writing, photography, drawing, acting, anchoring, et all). 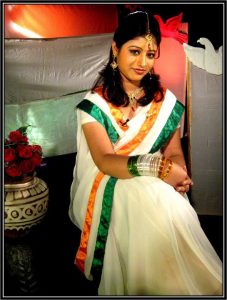 As we all know, “tulasi dui patra ru baase” – similarly Sonam from childhood (3rd standard) itself influenced with dancing and her parents encouraged her and inducted her to learn Odishi dance. However, just competition of one year of training she has been selected for a popular TV show (DANCE DANCE, which was telecasting in DD1) and won the title. That title made her popular not only in Nimapara, but also in every part of Odisha; moreover she has become an idol for other children in Nimapara (People are influenced, encouraged their children to learn dance) – opened up path for Sonam in Media line. She still remembers her first show and experiences which she gained – which was organized by Natua group (choreographed by Guru P.B.S Ramarao). Subsequently, she has performed as Lalita, Krishna & Radha in Rashalila, et. all. She gives all credit to Guru P.B.S Ramarao as her first Guru, who built foundation of her dance career. Then after she never looked back and moved step after step. She went to Guru Gobinda Chndra Pal academy for Odishi dance, and learnt semi classical dance from Ashutosh Lenka along with her academic study.

Her first break as a child artist in ‘Bou’ movie came on her way and she performed a as dancer. However she continued her learning in Odishi dance, music and other activities – she has participated in various programs, stage shows as dancer. She has always inclination towards media line, however at Nimapara did not much scope and exposure.  Hence, she shifted to Bhubaneswar after completion of 12th standard in Nimapara and tried her luck in audition for anchoring (but did not get through). But that did not affect her wish or ambition, she joined frankfinn institute of air hostess training and completed BTEC HNC in hospitality, aviation and travel management diploma. During the Air hostess training, she groomed herself and became all together a different person, smarter, articulate and again tried her luck in media. This time, her confidence and willingness paid and she got chance in Bhala payeboli show, Ya devi Sarba vuteshu a mithological serial (she performed Bhagabti character). However, she was much more interested to become an anchor, finally she got selected in 2009 as an anchor and continued as anchor and at the same time she joined BSc Biotechnology. As an anchor, she did excellent job and came to lime light and producers started approaching her for Film and TV serials (she got offer for Gayatri serial and Movie Superstar), she started work on Movie, however she could not able to manage her study (final year exam) and shooting parallel; hence she has chosen education (was in final year of Bsc) over film/TV series and decided to step out of the projects. Still she cherish all those moments she spent with great stars like Mahasweta Ray, Mihir Das and all co artist; wish to work with all those great stars in upcoming years.

Sonam as a person is very selective and choosy about her work and she considers projects which really interests her.  At present she has been associated with many programs and assignments like : 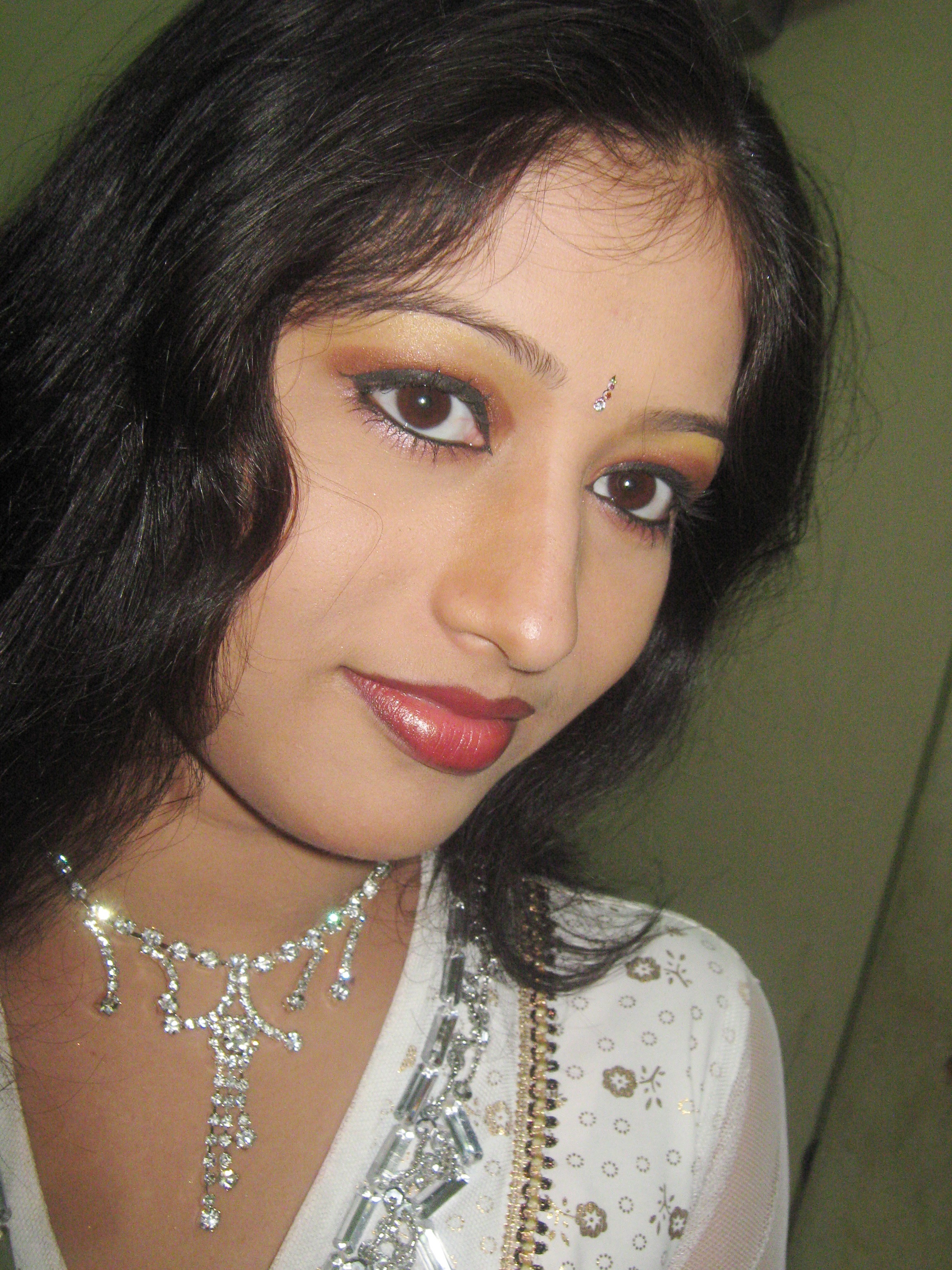 As an actor she proved as one of the best one, however as an actor she demonstrated she is nothing less (people started calling her Kuhu her character name in Gayatri serial). Hats up to Sonam, she has been managing and balancing study and all other activities gracefully (She feels and gives credit to her family support and specifically, her mother).

Last but not least, she is ambitious, honest and practical – she believes her talent will take her long way and does not want to get success or famous by following shortcut ways. Her primary goal is to become honest and trust worthy person first, and then follows rest. She aspires to create a platform where new talents will get chance to showcase their talent and provide opportunities to hidden talent of Odisha.[signoff1]