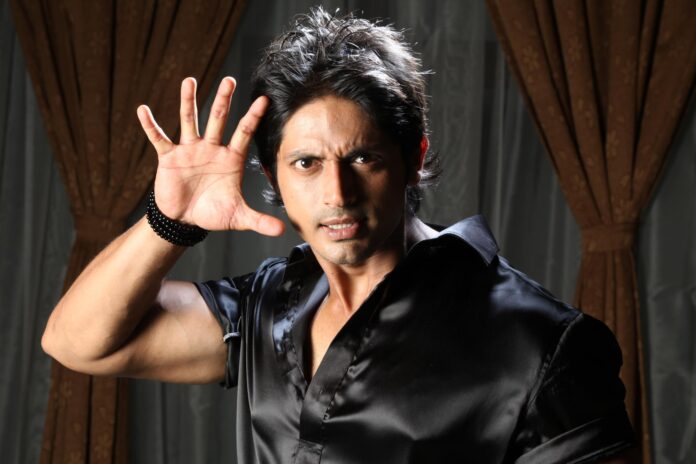 Ollywood Superstar Arindam is again coming back in movie called “Ashok Samrat” . The movie is not about Emperor Ashoka, it is a masala comedy with few action sequences movie. Director of this movie is Jyotee Dass. Arindam is playing lead role in this movie, Actress not yet finalized.

After completion of three hit movies, Superstar Arindam Roy is back in this movie.The mahurat of the film hasbeen done on 3rd of March 2013 at Narayani temple,Ganjam. Manoj Mishra,Hari and Suman were part of the function. The movie is going with banner Annapurna Entertainment and expected release date This Rajo 2013 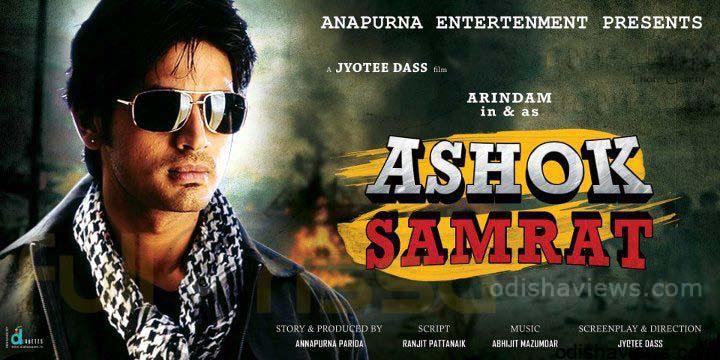