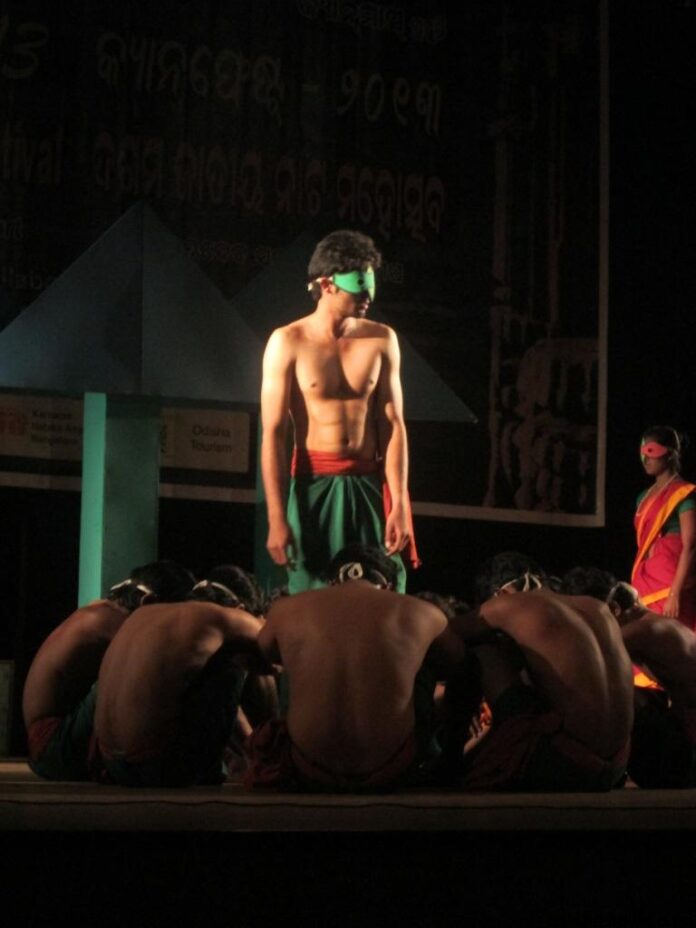 At a time when all the traditional form of entertainments are fading in to oblivion due to change in the taste of people and onslaught of modern form of entertainments and invasion of electronic amusements, it is an admirable effort has been taken by the host Canmass who is promoting theatre among masses by organizing theatre carnival in Paradeep past ten years, Chairman Mr Mishra maintained.

Mr Dulal Roy a theater proficient from Assam taking part in the occasion said by the changing times theatre has received some changes its form but bigger challenge theatre faces today is lack of audience and patronage, there are few organizations like host Canmass has shouldered responsibility promoting theatre in country Mr Roy explained. 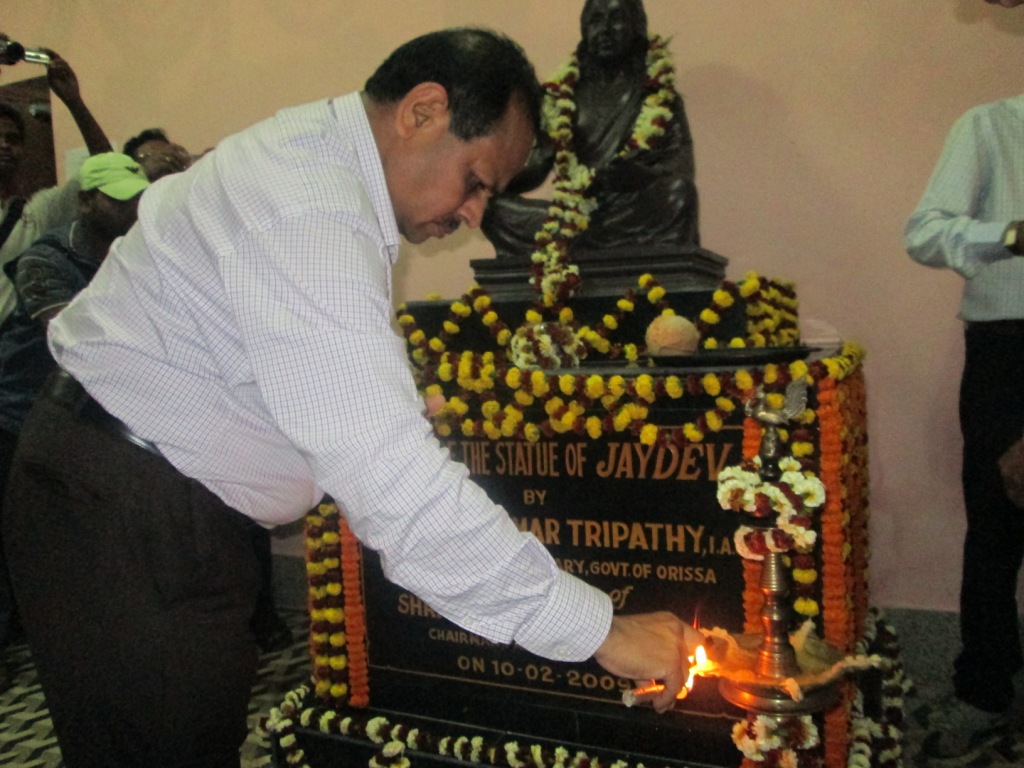 Another theatre personality Mr Dolagovinda Rath attending the occasion described Canmass drama festival has become major event in Odisha’s theatre culture, however our artists and theatre lovers are getting a good scope to learn modern techniques and more about theatre for this multilingual drama festival observance every year, he added.

Mr. Dulal Roy, who had come all the way from Assam, was bestowed the lifetime achievement award for his contributions to the field of theatre. Reflecting on the future of Indian theatre, he said
that this art cannot survive with a single person; it will survive support of all.
The inaugural evening drama was Odia play Ninguli designed and directed by Mr Dolagovinda Rath The 70 minute play originally scripted by late Gopinath Mohanty , was staged by a troupe of 13 students of Department of Theatre Arts of Sambad School of Media and Culture. The play establishes theme over Odisha’s tribal and their false notion and hereditary behaviors. The performance was average, music, light and designing had drawn audience attention, and altogether the play stole the hearts of port town audience. 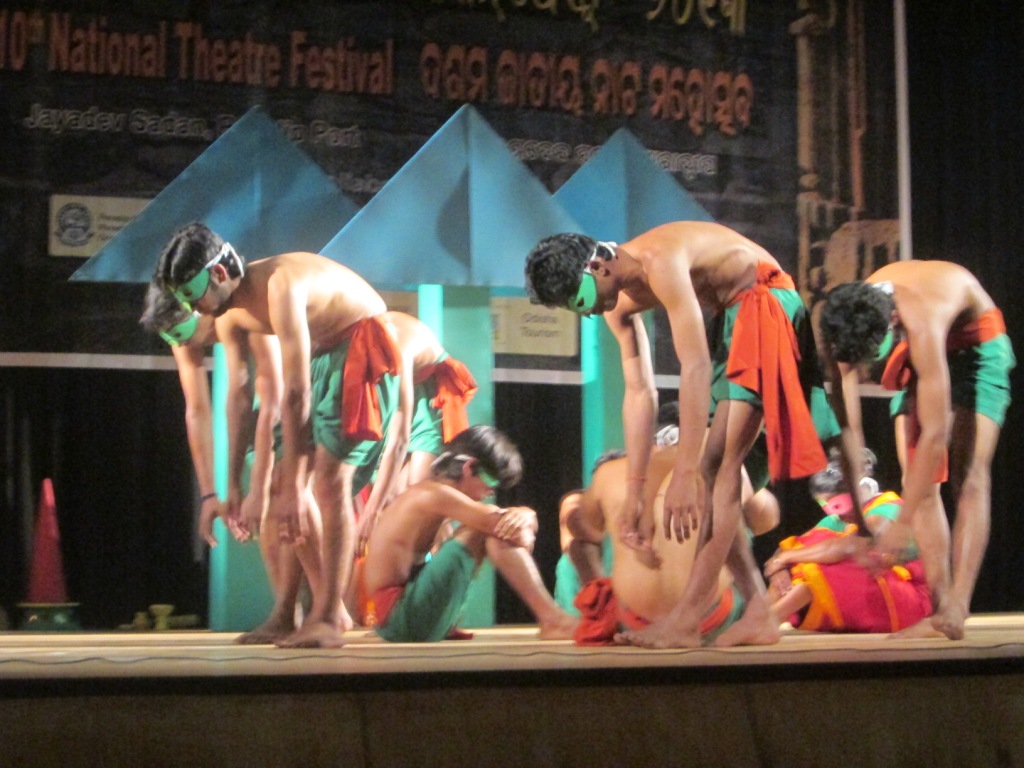 However few theatre enthusiasts opine that the audience usually accustomed with general form of play and its subject but play like Ninguli put them trouble to comprehend its theme and message, moreover few quipped although the play based on tribal culture, the dialogue and expression had smelled absence of tribal idiom, even few artists performing role of tribal people were not looking like tribals , opined a theater lover Pandav Behera , who witnessed the play on the inaugural evening.