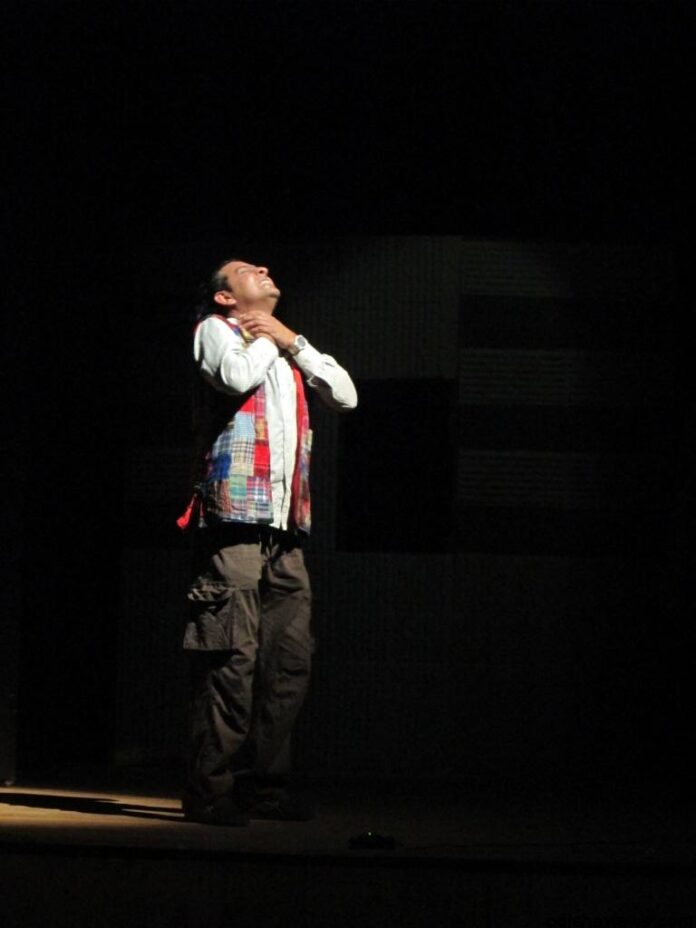 JAGATSINGHPUR : The 10th National Theatre Festival “Canfest 2013” that began with great fervor and fanfare ended on Thursday evening . The curtains for the 10 day national theatre festival were made down after its final performance by the Satabdeera Kalakara a theater organization from Bhubaneswar. The last day play was an Odia play ‘’Samparka” which was designed and directed by Darpa Narayan Sethi a renowned theater personality of state. .
The story of the play revolves round a helpless and lonely tenant Gajamadhaba, the protagonist of the play, an old man, a bachelor, with no known relatives. After staying for long 36 years in a rented house one fine morning the landlord Karali Mohanty armed with an eviction order from the court compels him to vacate the house subsequently .
According to the play director Mr Sethi said, “this play in a subtle manner indicates the intricate philosophy of human body and soul which is fascinating enough to choose this play to direct.” The play begins with a touch of humor and leads to a heartbreaking end.
Director Mr Darpa Narayan Sethi is a prominent theatre director and a founder member of Satabdira Kalakar a leading theatre organization of Odisha now working as an officer in Reserve Bank of India. For enriching Odia theatre he has directed as many as 30 plays, most of them have received accolades and apprications.
The Guest of Honour for the day was Shri Manoj Mitra, Senior Playwriter and director, and Professor Tripurari Sharma. A lifetime achievement award was presented to both personalites on the eve of Canfest 2013 by host CANMASS. 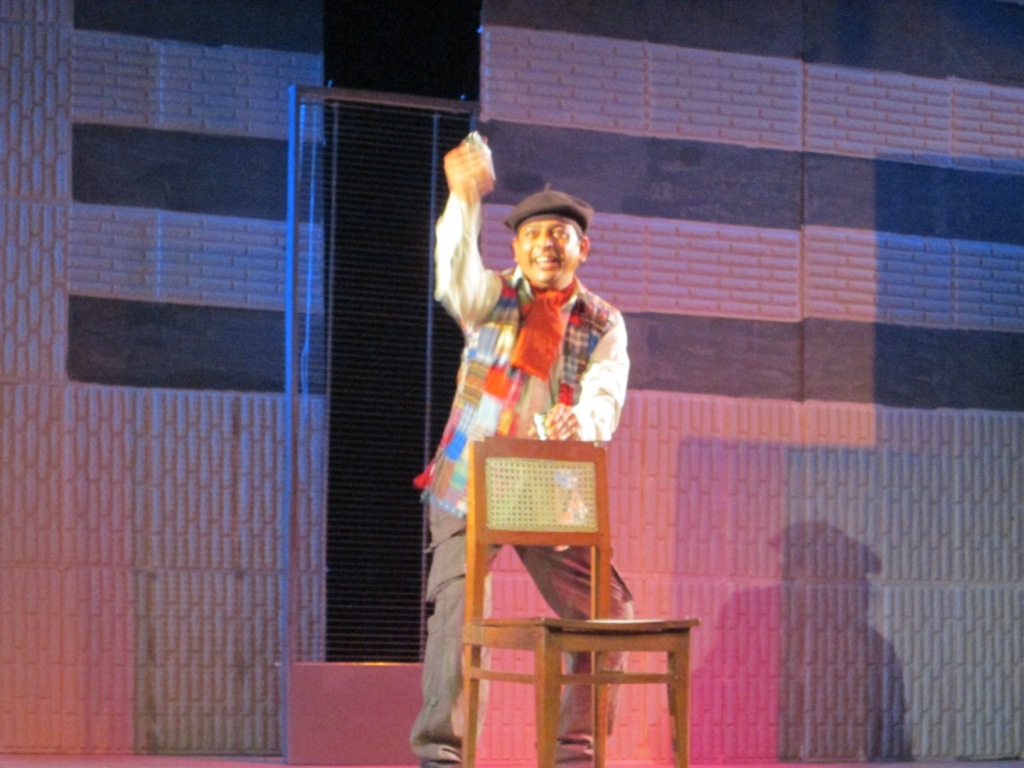