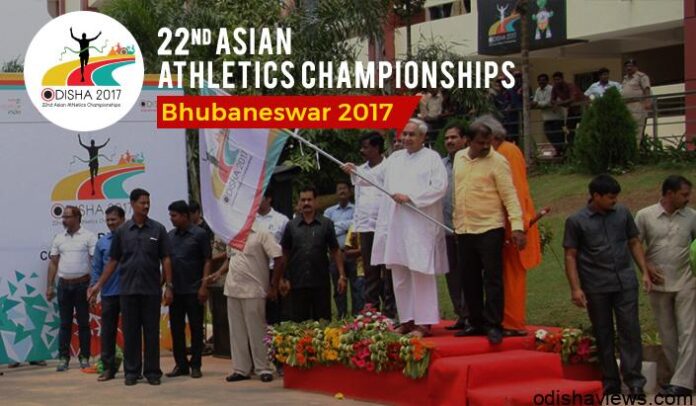 It is one of Asia’s most pro-active sports federations, having introduced the biennial Asian Indoor Athletics Championships in 2004 and the annual three-leg Asian Grand Prix events at the turn of the new millennium to help the region’s athletes showcase their talent and catch the eye of the sports fan.