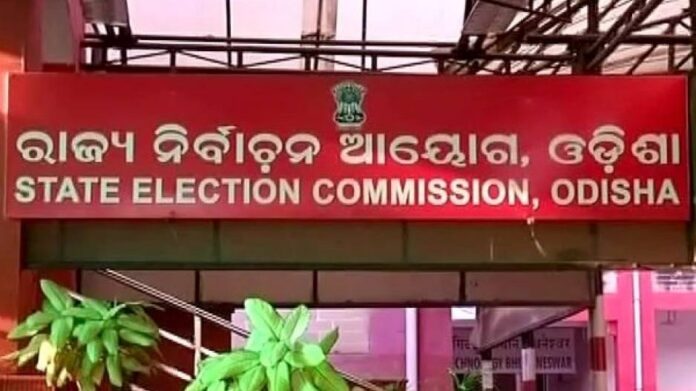 Voter turnout of 71 per cent was recorded in the third phase of the Panchayat Elections on Sunday in Odisha, the State Election Commission (SEC) has said.

“Polling was affected due to law and order situation at some places of the state. Necessary action will be taken based on the reports from collectors,” State Election Commissioner AP Padhi told the media.

Padhi condemned the attack on journalists in Jajpur, and directed the district administration and DGP to ensure the arrest and exemplary action against the culprits.

The third phase also saw sporadic incidents of violence with journalists, police personnel and a BDO being beaten up.

Meanwhile, in Rayagada, security forces have seized an explosive planted at a bridge near the Niyamgiri hills, suspected to be Maoist work, on Sunday morning.