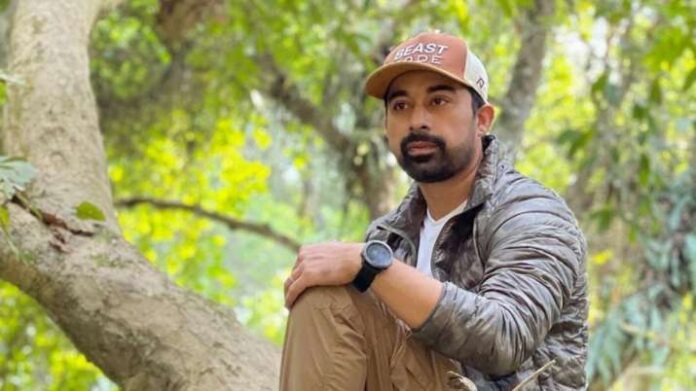 Rannvijay Singha today announced his exit from the popular reality show Roadies after hosting it for 18 years.

As rumors floated around of a rift between Singha and the new production house which recently took over the show, Singha told Hindustan Times that things didn’t work out from both sides. He also mentioned that their dates didn’t match, and it was ‘disheartening’.

Meanwhile, it has been announced that Sonu Sood will be the new host of the show. There has also been a subsequent change in the show’s format.

Sood will be the only mentor-host this year and the face of the edition, as the concept of gang leaders has been dropped by the makers, which also means that Neha Dhupia, Prince Narula, and others might also not appear on the show.