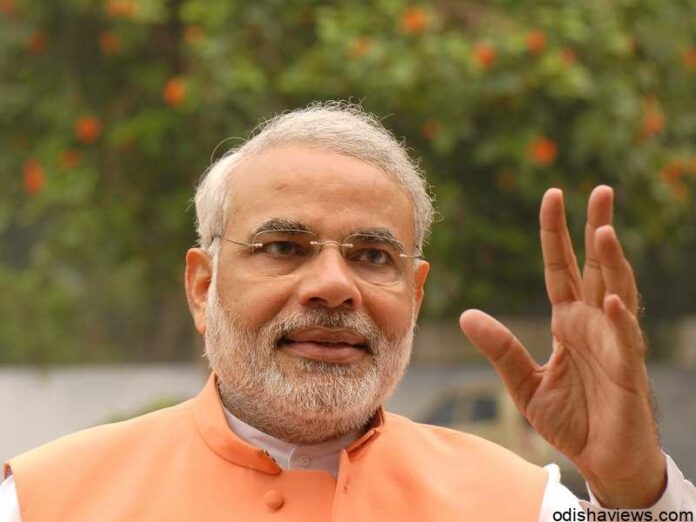 Sushma Swaraj’s statement that Gujarat Chief Minister Narendra Modi is a fit candidate for the Prime Minister’s post – This is perhaps the first time that she has gone even half ways towards ‘endorsing’ Modi’s name, which is significant in itself. This is indeed good for BJP for the forth coming election in 2014, which is less than 18 months away. If and When Gujarat results are out and Modi wins with clear majority for the 3rd time as predicted by the exit polls, they should start the formal work on the parliamentary election scheduled for 2014 with Modi as the PM candidate. This would give them a chance to fight well and a possible win, given the corruption allegations which are arching a crescendo even as of now and more would tumble out in the due course.

Arvind kejrewal’s onslaught would also help BJP, since Modi is clean and accepted by the nation as a clean politician, who shuns Corruption. The opposition can paint him as communal, but can never paint him as corrupt and that is a good point in favor. His development of Gujarat can be a role model for the whole nation. On the Alliance partners, Nitish Kumar would dither, but that is not a big loss, since even in Bihar BJP is somewhat strong and can capture more than 30% of the seats, while Lalu and Paswan are spent forces.

On the other hand Modi ‘s personal Charisma would bring to their fold Jayalalitha of TN and Naveen Patnaik of Odisha, which would be a big gain. Given the antipathy of Mamta to Congress she can be worked upon. Mayawti can be swayed, since Mulyam would go with congress. 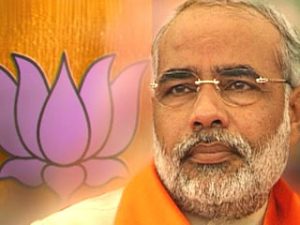 Overall, it is a good sign that the Wisdom has downed on BJP leadership (Sushma, Jaitley and others) that it is better to project Modi and get a shot at forming the Govt, rather than again struck as opposition for another term; since this is the best possible chance they would get. It is only the old man like L K Adhvani who is still holding out with hope and personal ambition, which needs to be worked upon to support Modi. After all people of India needs development and moreover fed up of the Govt being corrupt and style of functioning. We all had high hope on Manmohan Singh in 2004 and 2009 and his team, alas only to see them not living up to expectation!

Personally I feel – Modi is the most acceptable PM candidate of many Indians with nationalist values. BJP would be cheating them if it fields someone else as their PM candidate. The country has had enough of the incumbent PM adorning the highest executive post of the country, which holds personal ambitions above country’s interests and enjoys working as a second fiddle to a devious ignoramus. His policy has been and rightly so, to treat every Indian equal. If some people imply pampering by equality, it is they who need to correct their stand. With Modi at the helm, these largely ignorant and opportunistic regional parties will have to choose between a clean, honest and truly secular leadership and a corrupt and pseudo-secular one.