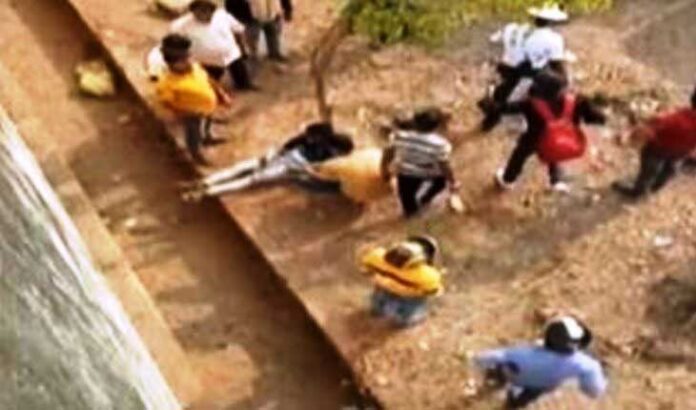 A youth fell off from the Jaydev Vihar over-bridge in Bhubaneswar on Thursday morning. The young man lost his balance and fell from the over-bridge to the ground while riding his bike.

Passers-by and traffic police rushed to the spot, and he was immediately admitted to the Capital Hospital in Bhubaneswar in critical condition.

The young man’s identity is not known.  The Nayapalli police had launched an investigation into the matter.