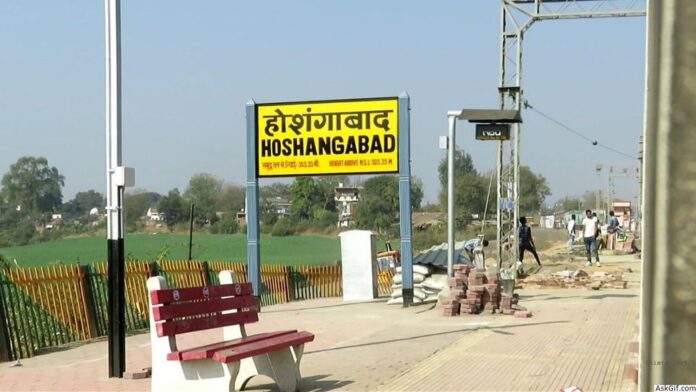 Earlier it used to be called Narmadapur and was later named Hoshangabad after Hoshang Shah Gori, the first ruler of the Malwa Sultanate.

Babai, a town in Hoshangabad district, is the birthplace of Makhan Lal Chaturvedi, a famous Hindi poet, freedom fighter, and journalist, and therefore it is now named after him as Makhan Nagar.

The Bharatiya Janata Party-led state government had announced plans to rename the district and the town on the occasion of Narmada Jayanti 2021 and a proposal was sent to the Centre for seeking its approval.

The state government will make an official announcement of changing names on the occasion of Narmada Jayanti this year.