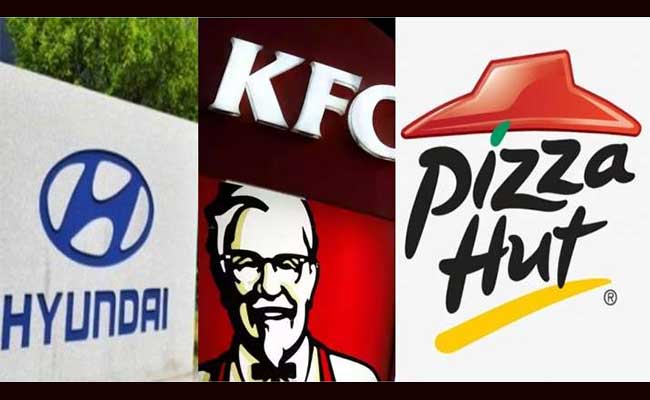 Multinational pizza chain Domino’s has apologized for social media posts against India made by their business associates in Pakistan.

The multinational pizza chain said that it is committed to the Indian market and apologized for hurting the sentiments of Indians. It also said that it has the utmost respect for the people and culture of the country.

“Domino’s India is committed to the Indian market, having called it home for more than 25 years, and has the utmost respect for the people, culture, and spirit of nationalism of the country,” the company said in a statement on Twitter.

Earlier, Honda India also apologized on Twitter saying that it regrets any hurt caused to the sentiments of Indians.

“Honda is deeply committed to ensuring compliance with laws and sentiments of every country it operates in. Any hurt caused to this effect is regretted.  As a part of its policy,  it endeavours to ensure that, in any part of the world it is present, it avoids comment on race, politics, religion, and social issues,” it said.

This comes in light of inappropriate social media posts by business partners of Hyundai, KFC, Pizza Hut, Toyota, and Suzuki besides Dominos and Honda in Pakistan on Kashmir Solidarity Day. The posts attracted criticism from all quarters, with users on Twitter calling for a boycott of products by these companies.