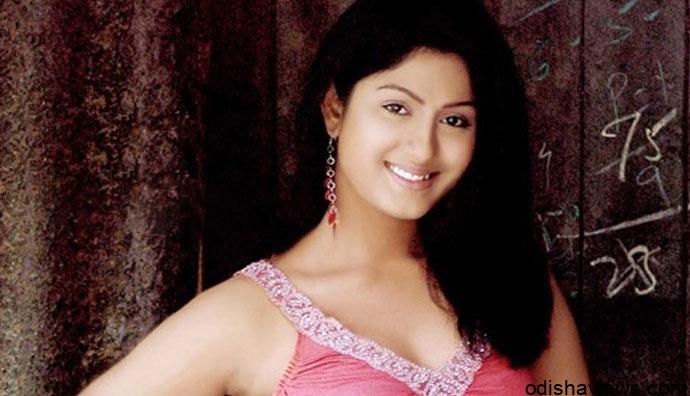 Naina Das is one of the leading and famous Odia film actresses. She has acted in several Odia films and Bengali films. She was born in June 1990 and belongs to Cuttack district however currently see resides in Mumbai Naina Das has completed her school career at Regional College of Management (RCM), Bhubaneswar.