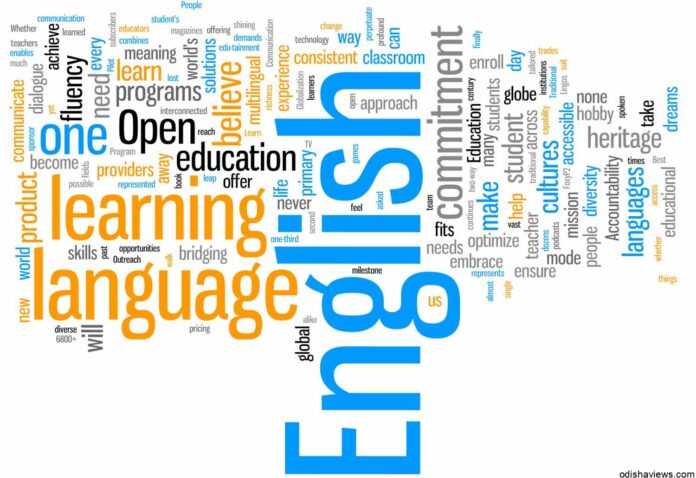 No one can deny the importance of the English language in the present time. Especially in India. It compares a global language. It has become more dominant around the world. In most countries, it is used as the mother tongue and, in other countries, people are learning it very seriously in their schools. There are many reasons which contributed to rising of the English language. Especially for communication between people all around the world, as well as, it is the versatile language of modern times. On the other hand, English is the language of science and technology.

It is also the language of computers that help to communicate with people all around the world through Internet technology and e-mails. People who know English can deal through Internet, which is regard information and communications process can handle very easily.

Another big reason for the spread of English is that it is the language of the modern era. Where the people are using it in various fields of life such as economy, e-commerce, medicine, and many more. It is the language used in tourism and travel. These reasons motivate people to learn English.

One of the main reasons why English is dominant in the present time is its use in the field of education by universities and institutes and, they use it in scientific research. On the other hand, English is an important requirement in most government and private jobs.
Now the parents are interested to send their children to English medium school. They want their children are learning English from childhood which is helpful for the future. There are many spoken English classes established to give teaching about the way of talking English which is very helpful for any interview. Nowadays a lot of Odia people get a chance to work in foreign countries and students are doing well in foreign universities. So communication in English is very necessary for everyone.

In India many people are illiterate they can’t understand the value of education. Because Lake of literate people India is still counted as a poor or developing nation. Today we need English in different fields of life. The English language has become easier to learn. It is our first responsibility to motivate people for learning English and give them a suitable future. we have to prove ourselves…………..