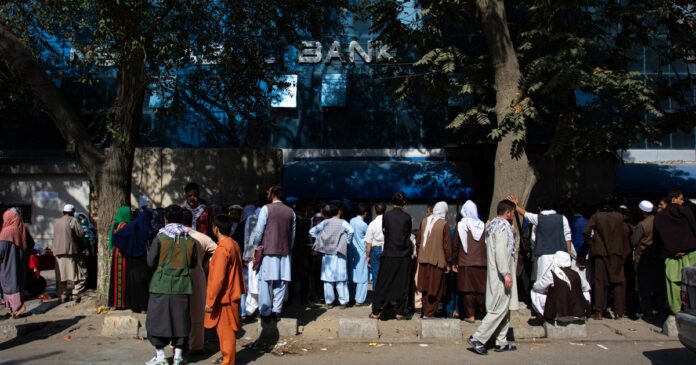 US President Joe Biden yesterday signed an Executive Order allowing some of the frozen assets from war-torn Afghanistan’s central bank to be distributed as assistance to the local people and to victims of the September 11, 2001 terror attacks, a statement released by the White House said.

“The administration will seek to facilitate access to $3.5 billion of those assets for the benefit of the Afghan people and for Afghanistan’s future pending a judicial decision,” the statement said.

The statement further said that many American victims of terrorism, including relatives of those who died in the 9/11 attacks, have brought claims against the Taliban and are pursuing the DAB assets in federal court.

Due to this, “more than $3.5 billion in DAB assets would remain in the US and are subject to ongoing litigation by American victims of terrorism. Plaintiffs will have a full opportunity to have their claims heard in court”.

Senior administration officials clarified that signing of the Executive Order “is one step forward in a process, and no funds are going to be transferred until the court makes a ruling”.

Meanwhile, the spokesperson of the Taliban’s political office in Doha Naeem Wardak slammed the US for not unfreezing the entire frozen assets.

In a tweet, he said: “Stealing the blocked funds of Afghan nation by the United States of America and its seizure (of those funds) shows the lowest level of humanity … of a country and a nation.”