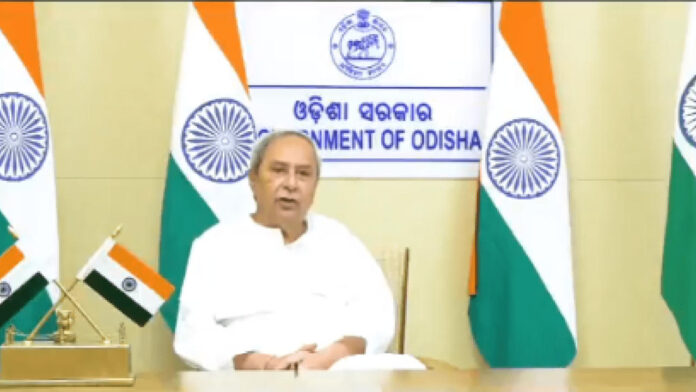 Odisha Chief Minister Naveen Patnaik spoke to Union Home Minister Amit Shah over the telephone on Friday morning, requesting him to take urgent steps to bring back students and workers from Odisha who are stranded in war-torn Ukraine.

Shah has assured Naveen that the Centre is in touch with the Ukraine government and working to bring back all Indians at the earliest.

The call comes after the parents of several students from Odisha made frantic appeals to the Centre and the CM to bring them back immediately.

More than 1,500 students from Odisha are trapped in Ukraine as of now.

The students were to leave Ukraine after the West warned of an imminent attack by Russia and the Indian government asked its citizens to fly out in advisories issued since Feb 15.

Most were hopeful of boarding flights in the first week of March. However, Ukraine closed its airspace to civilian flights on Thursday after Russia began a special military operation in Ukraine, leaving them stranded.