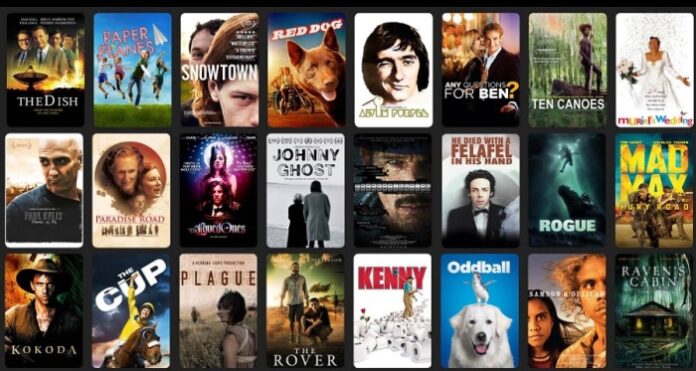 Check out the Biggest film industry in the world Hindi cinema is popularly known as Bollywood and it is known as the largest film industry for the no of films it produced per year. It produces 2000 films every year, whereas Hollywood produces about 800 films per year. It generates revenue of around $1.8 billion USD per year. The United Kingdom has produced some of the finest films in the last decade, generating $1.9 billion in revenue. With tax breaks for film production, the government is giving the sector a big boost. Pinewood Studios is a well-known film studio in the United Kingdom.