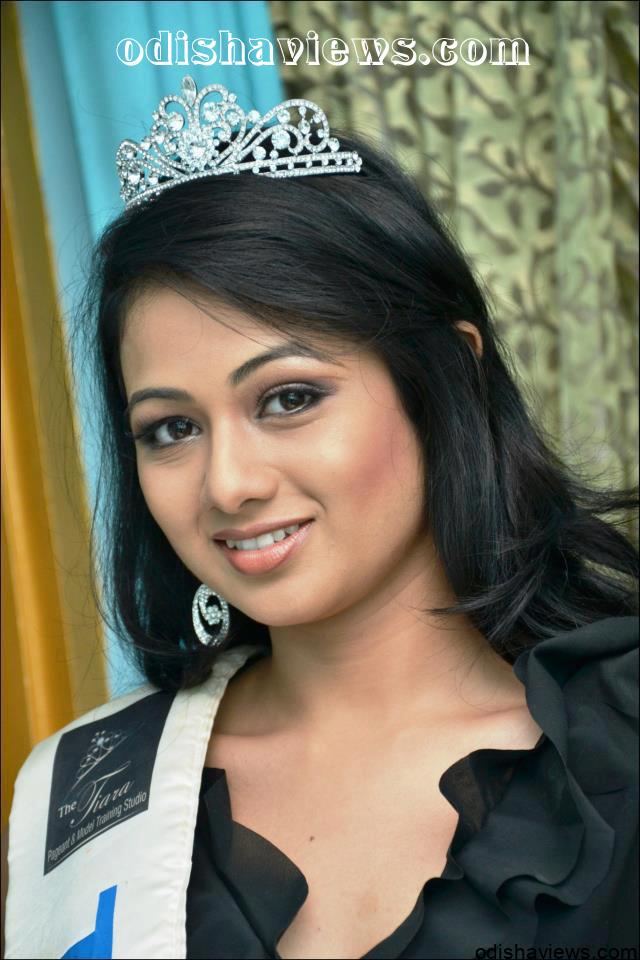 Actress Archita is one of the youngest girls in ollywood industry and the leading actress has been selected for ponds Femina miss India Kolkata 2013 which is a prelim contest to ponds Femina miss India. She had crowned as Miss Kalinga in 2004. She is the most talented Oriya actress in recent times. Archita Sahu started her acting journey when she was studying at D.M School. The first film was “O my Love” In 10th Standard. The film directed by Sanjay Nayak. After that, she acted in many successful Oriya movies. She is also a good Odissi dancer.

She has done some good films like Babu I love you, Chocolate, to pai nebi mun sahe janama, pagala karicchi pauji tora, lofer, prema kebe marena and many more with.