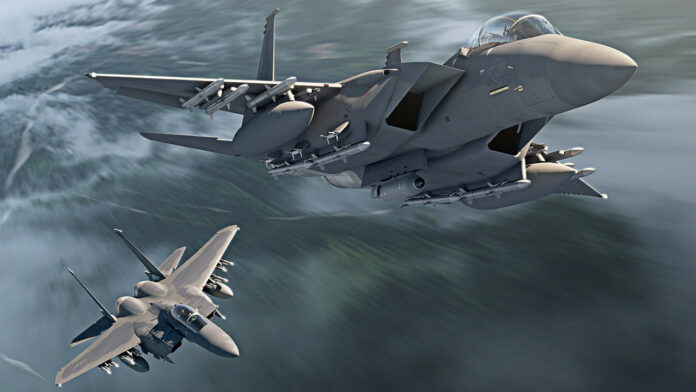 Boeing will offer its top dogfighter and one of the world’s fastest jets — F-15EX to the Indian Air Force and drop F-18 Super Hornet from the lucrative Indian MRCA (Multi-Role Combat Aircraft) competition.

Established in 2018, the MRCA competition was set up to procure 114 fighter aircraft from defense companies that meet Indian armed forces requirements.

A company official said that offering the F-15EX fighter means the firm would pull its Super Hornet bid from the contest.