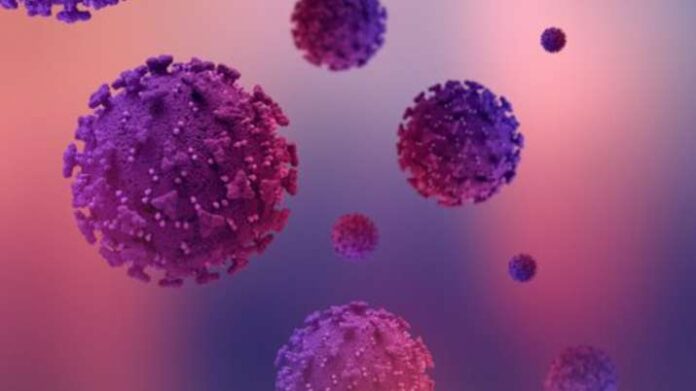 The BA.2 Omicron subvariant is inherently more contagious than the original BA.1 strain among both vaccinated and unvaccinated people, according to a Danish study.

The yet-to-be peer-reviewed study revealed fully vaccinated people are more likely to catch BA.2 than the previous strain, but they are less likely to spread it to others, CNBC reported.

That also indicates the subvariant is even better at escaping vaccine protection than BA.1, which was already significantly more contagious than any other Covid variant, said researchers affiliated with the University of Copenhagen and the Danish Health Ministry.

The researchers also found that people who received a booster vaccine dose were even less likely to transmit the virus than people who were fully vaccinated.

The study also noted that the higher susceptibility to infection and greater transmissibility of BA.2 will likely result in more extensive spread of the virus among unvaccinated kids in schools and daycare.