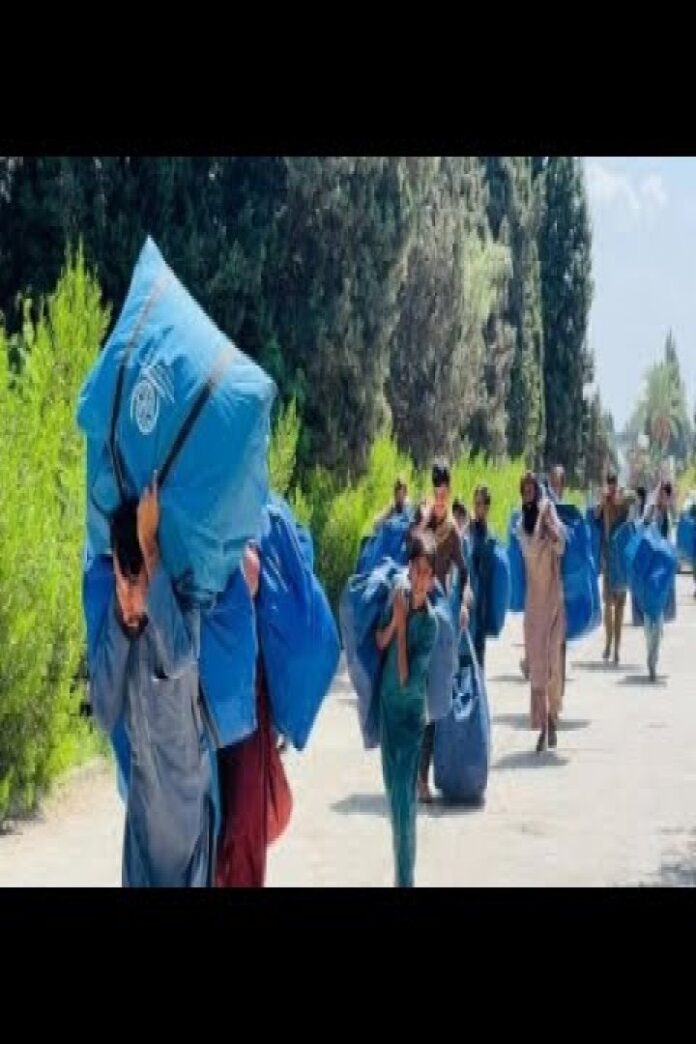 The US Agency for International Development (USAID) has resumed some “off-budget” activities to help the people in war-torn Afghanistan, the US government’s Special Inspector General for Afghanistan Reconstruction (SIGAR) has said.

“Last quarter, State Dept and USAID told SIGAR they had suspended all contact with the former Afghan government, and terminated, suspended, or paused all on-budget assistance (that is, funds provided directly to Afghan authorities and controlled by them). This quarter, USAID informed SIGAR that they have resumed some off-budget (U.S.-managed) activities in Afghanistan,” SIGAR said in a tweet.

Meanwhile, the Taliban has welcomed international aid in the country.

“The Islamic Emirate asks the humanitarian organizations to play their role in helping the people of Afghanistan in all sectors, in the economy, health, development–all sectors–and to cooperate with us based on a humanitarian point of view,” TOLO News quoted Bilal Karimi, deputy spokesman of the Taliban government, as saying on Thursday.

Poverty and hunger have increased to such an extent in Afghanistan since the Taliban took over, that a large number of citizens sold their young children and kidneys to pay for food, said the TOLO News report.