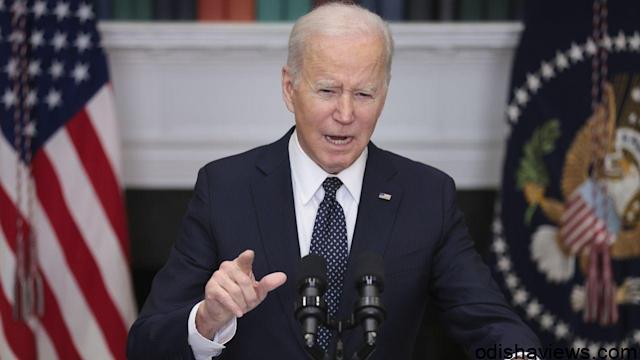 US President Joe Biden has stated that he is in favor of Russia being excluded from the Group of 20 (G20).

Biden said that if Russia is not excluded, then at least Ukraine be invited to the G20 group as an observer. He was speaking at a press conference at the North Atlantic Treaty Organisation (NATO) headquarters in Brussels on Thursday.

The US President will attend three summits in Brussels, addressing the Russia-Ukraine conflict, including the NATO extraordinary summit, the Group of Seven summit, and the European Council meeting, Xinhua news agency reported.

Russia has not responded to Biden’s statement so far.

Russian Foreign Ministry Spokesperson Maria Zakharova said in a statement on Thursday that NATO members have demonstrated their loyalty to Washington by vowing to follow its orders aimed at ultimately containing Russia.