USA Advises its Citizens in Russia to Leave 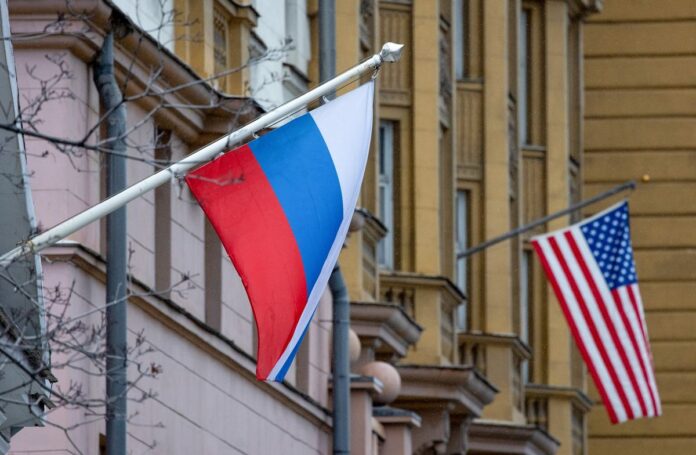 The US Department of State has on Monday advised US citizens currently in Russia to consider departing the country “immediately,” citing Moscow’s ongoing military actions in Ukraine.

The department has also said that it expects Russian government security officials to harass Americans in Ukraine.

In an updated travel advisory, the government said that the US government’s ability to assist Russia-based US nationals is “limited” now, so Americans should consider leaving the country “via commercial options still available”, the Xinhua news agency reported.

Meanwhile, the European Union closed its airspace to Russian aircraft on Sunday, three days after the US Federal Aviation Administration expanded a “no-fly zone” to cover the entire territories of Ukraine and Belarus, as well as the western part of Russia. Every day, an increasing number of airlines are cancelling flights into and out of Russia.

Hence the State Department has advised US citizens against traveling by land from Russia to Ukraine, and urged those near the Russia-Ukraine border and those who plan to travel there “to be aware that the situation along the border is dangerous and unpredictable”.