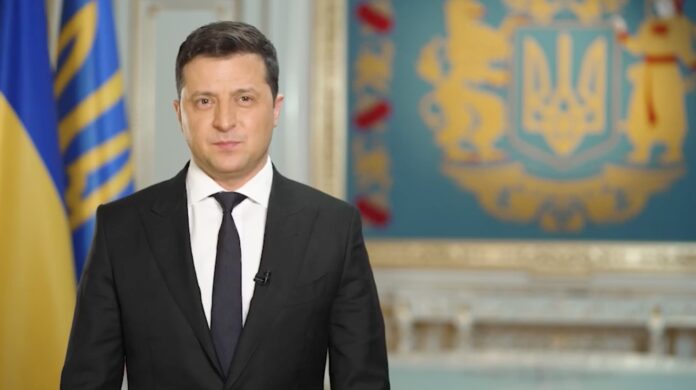 Ukraine President Volodymyr Zelensky has communicated to his European counterparts that “this might be the last time you see me alive” in a video conference call on Thursday night, Sky News has reported.

The Ukrainian presidential advisor had earlier warned that Russia might kill Zelensky if it takes Ukraine’s capital, Kyiv.

It is not clear what Russia wants to do if it captures Kyiv, the report said.

Meanwhile, the Daily Mail has reported that a squad of Chechen special forces ‘hunters’ has been unleashed in Ukraine to detain or kill a set of specific Ukrainian officials.

The list is of officials and security officers suspected of ‘crimes against citizens’ by the Russian Investigative Committee, the report added.

Ukraine’s President has claimed that he is ‘target number one’ for Russian assassins in his capital, while his family is ‘the number two goal’ for Putin’s hitmen.

The Chechen squad is thought to be in a Ukrainian forest and has allegedly been given an ‘order to kill’ if those on the wanted list could not be detained, the report said.