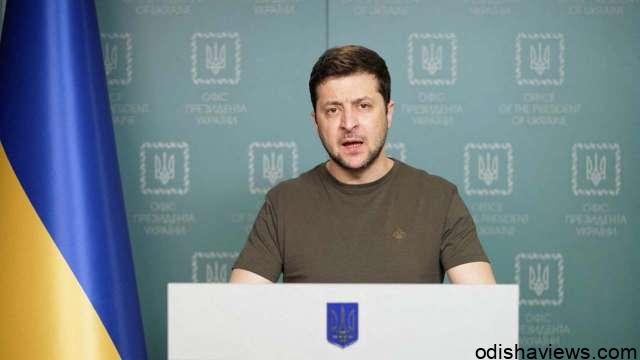 Ukraine President Volodymyr Zelensky yesterday said that he is no longer interested in NATO membership for his country and is ready for a dialogue with Russia.

“I have cooled down regarding this question a long time ago after we understood that NATO is not prepared to accept Ukraine,” Zelensky said in an exclusive interview with ABC News.

“The alliance is afraid of controversial things, and confrontation with Russia. I never wanted to be a country which is begging something on its knees and we are not going to be that country and I don’t want to be that President,” he added.

Zelenskyy was asked if he would agree to Russia’s conditions asking Ukraine to change its constitution, acknowledge Crimea as Russian territory, and recognize the separatist republics of Donetsk and Lugansk as independent states. He said, “I am ready for dialogue, we are not ready for the capitulization as it is not about me, this is about the people who elected me.”