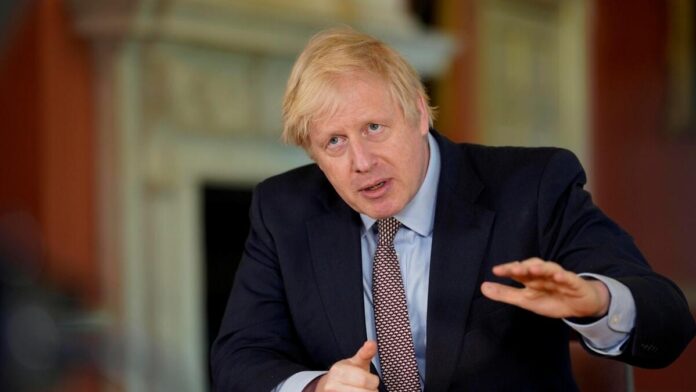 The Prime Minister (PM) of the United Kingdom Boris Johnson today said that Ukrainians are offering a “fierce defense” and called Russian President Vladimir Putin a “bloodstained aggressor”, according to reports by the BBC.

He also announced sanctions against Russia, saying that all major Russian banks will face a full UK asset freeze.

The PM has also promised legislation next week to stop large Russian companies from raising finance or debt on UK markets.

Johnson said that limits will be imposed on the amount Russians can deposit in UK banks, with asset freezes extended to nearly 100 more people.

Similar measures will be imposed on Belarus, he added.

The UK will work with allies to target Russian finances, Boris Johnson told the House of Commons.

Russia’s shares are falling fast, with the rouble plummeting to record lows against the dollar, he said.

Johnson also promised to counter “the Kremlin’s blizzard of lies and disinformation”.