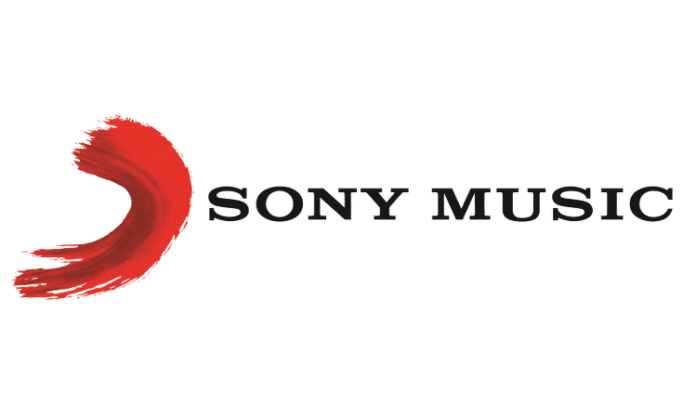 Sony Music has confirmed to ‘Variety’ that all of its operations in Russia have been halted.

“Sony Music Group advocates for peace and an end to the conflict in Ukraine. We have ceased operations in Russia and will continue to assist global humanitarian relief initiatives to aid victims in need,” the company said.

According to Variety, the company’s employees will continue to be paid for an indefinite period of time, while the artists’ status is still being worked out.

All three corporations have contributed to Ukraine’s rescue efforts.

The performing rights organization in the United Kingdom, PRS for Music, announced early Tuesday that it has formally and immediately suspended its rights representation relationship with RAO, the Russian collecting society for musical works, “pending confirmation of its separation from the Russian Government and those individuals and companies on the sanctions lists.”

“BMI has halted its copyright representation payments to RAO, the Russian collection organisation for musical works,” said BMI in a statement this week. We’re also collaborating with CISAC on a larger project that will benefit creators in Ukraine and the surrounding areas while also offering humanitarian aid to people who are in severe need.”

The governing body of all worldwide collecting societies, CISAC, opened a Ukraine assistance fund on Wednesday and is still assessing the position of Russian collection management organisations, according to sources. Many in the publishing and songwriting industry, including songwriter Ross Golan, have publicly asked for collecting societies to avoid doing business with Russia.

Believe Music, a French label and distributor with a significant market presence and 40 employees in Russia, tells Variety that the company has “no intentions to cease business in Russia for the time being,” but that it is “watching the situation very closely since it is growing continually.”