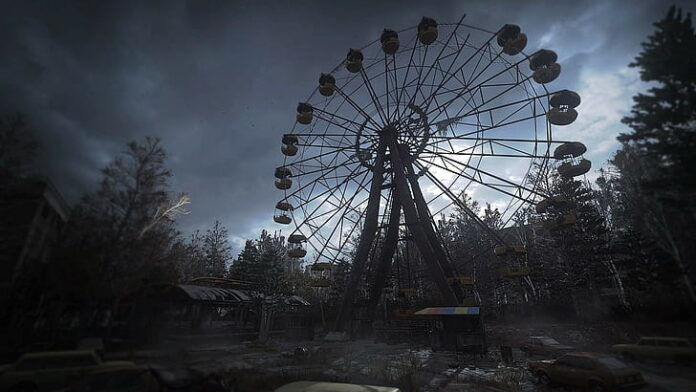 Russian forces seized control of the Chernobyl nuclear power plant on Friday after a ‘fierce’ battle with the condition of nuclear storage facilities ‘unknown’, Ukraine has claimed.

This has sparked fears of a radiation leak that could cause fallout in Europe, the Daily Mail reported.

An alleged video revealed Russian tanks and armoured vehicles standing in front of the destroyed reactor, which sits just 60 miles north of the capital Kyiv, the report said.

Meanwhile, Turkey has claimed that one of its ships has been hit by a ‘bomb’ off the coast of Odessa, where fighting is also going on. Turkey is a member of NATO, and its claim has brought fears that the war in Ukraine could quickly spread in other states and spark an all-out conflict in Europe.

Kyiv has ordered its civilians to take shelter in bomb shelters and declared a curfew amid fears that Russia is about to strike the Ukrainian capital. Kyiv’s troops lost control of a key airfield around 15 miles away when Russian forces had attacked it with around two dozen attack helicopters earlier on Thursday, four of which are thought to have been shot down, the Daily Mail reported.

The Ukrainian Army was on Thursday afternoon fighting in nearly every region of the country, battling the Russians for control of military bases, airports, cities, and ports from Kharkiv to Kyiv, and Donetsk to Odessa.