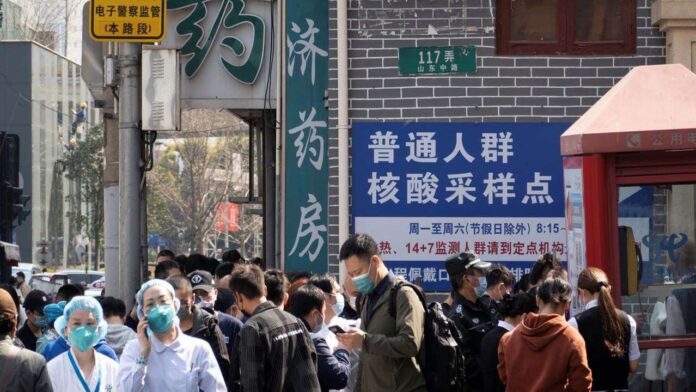 The latest spikes in Jilin, Shandong, Guangdong provinces, Shanghai, and Beijing municipalities, which forced several major cities to go into lockdowns, saw a sharp rise in the number of asymptomatic patients.

Reports suggest that the Omicron variant has replaced Delta to become the dominant strain in the country.

As the country has decided to promote monitoring by using both “antigen screening and nucleic acid diagnosis”, the National Health Commission announced that the general public will be able to use rapid antigen testing.