Not a Violation of US Sanctions if India Chooses to Buy Oil from Russia: USA 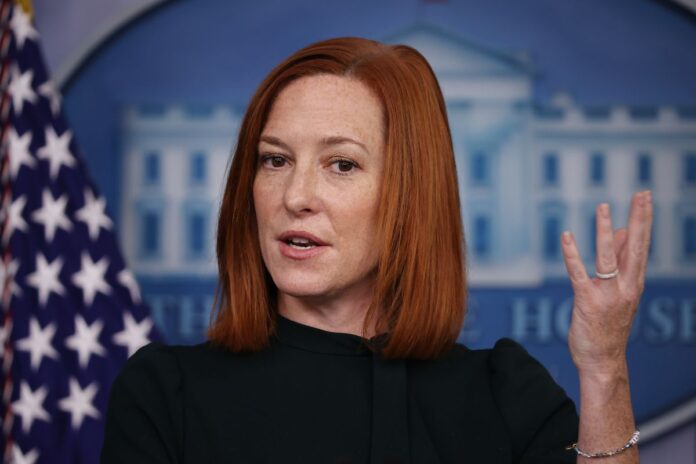 If India chooses to purchase oil from Russia at discounted rates, it would not violate any of the sanctions imposed by the US on Russia, President Joe Biden’s Spokesperson Jen Psaki said on Tuesday.

However, she said, “Our message to any country continues to be that obviously abide by the sanctions that we have put in place and recommended.”

She added later, “I don’t believe this would be violating that.”

Making a moral appeal to cut off petroleum commerce, she added, “But also think about where you want to stand when the history books are written. At this moment in time any support for Russia, the Russian leadership, is support for an invasion that obviously is having a devastating impact”.

The statement comes at a time when NATO allies of the US continue to import Russian gas and petroleum. This might also be justified given that economies like Germany would be crippled without Russian gas and oil, especially in winters when energy needs are high.

The roaring rise in oil prices may have prompted India’s Petroleum Minister Hardeep Singh Puri to say that “discussions are underway” for buying oil from Russia, but “There are several issues to be gone into like how much oil is available”, as well as payment for it and transportation.

Russia is not a major supplier of oil to India, accounting for just under 3 percent of Indian oil imports.