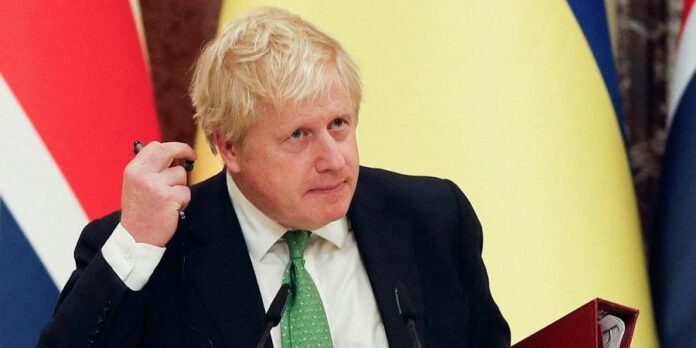 More Conservative MPs have submitted letters of no confidence in Boris Johnson, breaking cover to criticize the UK Prime Minister as the fallout from the Downing Street parties scandal continued to imperil his premiership, The Guardian reported.

Johnson’s position is still under threat despite No 10’s desperate attempts to move on from the crisis. Three more MPs publicly called on the prime minister to resign, describing their shock and anger at Johnson’s conduct since the publication of the interim report.

The Guardian reported of one other backbench MP who has privately submitted a letter.

Several MPs loyal to Johnson said they were convinced there was now a renewed coordinated effort to oust Johnson, given the timing of the announcements.