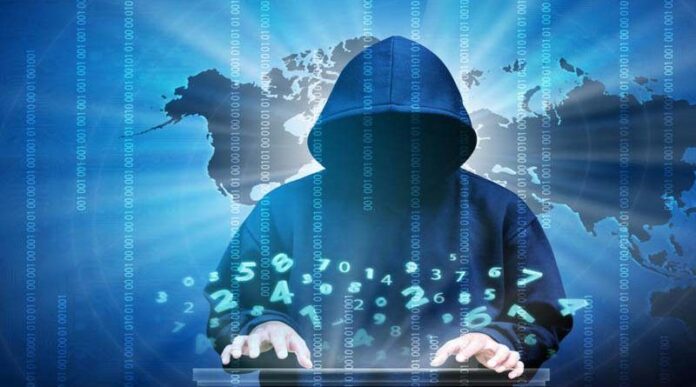 Ukraine’s Ministry of Defence suffered a major cyberattack that prevented users from accessing its website. This comes amid heightened tensions with Russia.

Two Ukrainian banks also lost access to online banking services, the government informed. The Ukrainian Ministry of Defence said that its website was hit with a Distributed Denial of Service (DDoS) attack.

“The website was probably attacked by DDoS: an excessive number of requests per second was recorded. Technical works on restoration of regular functioning are carried out. Communication through FB and Twitter pages,” the Ukrainian Defence ministry tweeted late on Tuesday.

The Ukrainian government’s Center for Strategic Communications said that PrivatBank and Oschadbank faced a “massive DDoS attack” that blocked many online banking services, including payments and balance inquiries.

Experts suspected Russia’s involvement in the fresh cyber attacks. Russia has been accused of cyber-attacks against Ukraine on numerous occasions.

Meanwhile, President Joe Biden has said that the USA is still pursuing a diplomatic solution to the current standoff between Russia and the West over Ukraine, warning Russia of severe sanctions if it invades its neighbor.