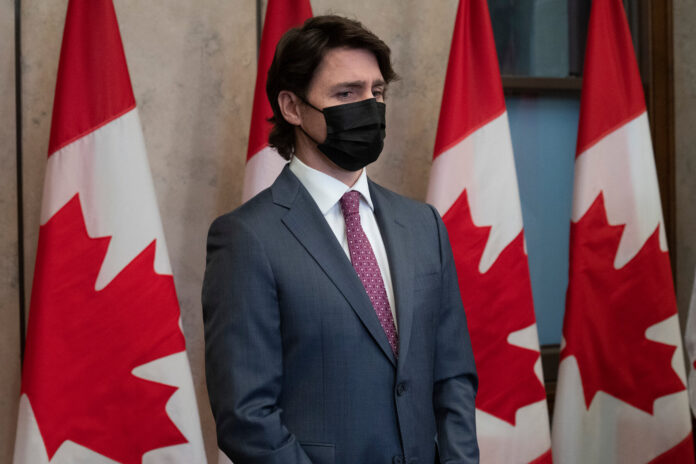 Addressing the media on Monday, Trudeau said that he invoked the Emergencies Act to give the federal government extra and “temporary” powers to handle the issue, adding the move targets to those areas in need and not the whole country, reported the Xinhua news agency.

“It is now clear that there are serious challenges to law enforcement’s ability to effectively enforce the law. This is about keeping Canadians safe, protecting people’s jobs, and restoring confidence in our institutions,” he said.

The Act will ensure that essential services, such as towing services to remove trucks, are rendered, the Prime Minister noted. It will also be used to protect critical infrastructure such as borders and airports from blockades.

The government will enable the Royal Canadian Mounted Police to enforce municipal bylaws, and he dismissed the involvement of military force.

The measures also include giving banks the power to suspend or freeze accounts of blockade supporters without a court order, and force the platforms and cryptocurrencies to follow anti-money laundering and terrorist financing laws. This was put in place as the truckers managed to raise thousands of dollars through crowdfunding.

Finance Minister Chrystia Freeland said that companies with trucks involved in the illegal blockades will have their corporate bank accounts frozen, and their insurance suspended.

She said that under the act, crowdfunding platforms and payment service providers must report large and suspicious transactions to the Financial Transactions and Reports Analysis Centre of Canada, the national financial intelligence agency.

Thousands of Canadian truckers and their supporters had descended on Ottawa in January to oppose the government’s Covid-19 vaccine requirement for truckers crossing the border into the US, which has the same policy.