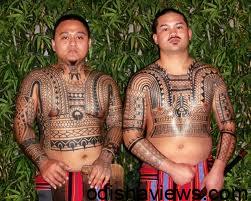 Pattachitra is a traditional cloth-based scroll painting of Odisha. These paintings are known for their rich colorful application and intricate details of Hindu mythological...
Read more
Art and Craft

Adivasi Mela - the ethnically cultural festival is one of the most attractive Agenda of SC & ST Development Department. The exhibition beginning right...
Read more
Art and Craft

Surya Narayan Moharana a full-time freelance web designer who specializes in creating dynamic and beautiful web pages. he has been in the field for...
Read more