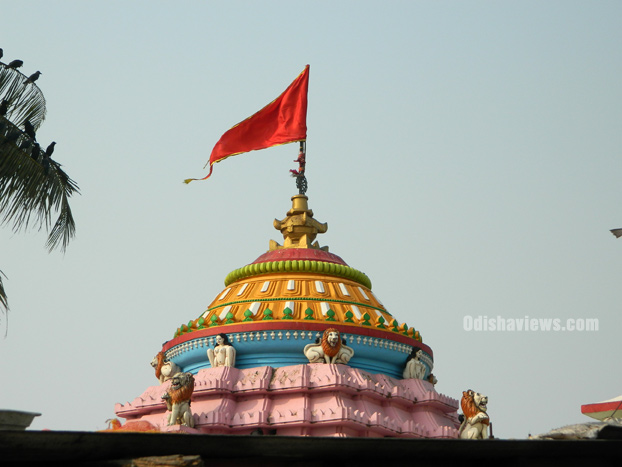 Chilka Lake (Chilika Lake) is a brackish water lagoon, spread over the Puri, Khurda and Ganjam districts of Orissa state on the east coast of India, at the mouth of the Daya River, flowing into the Bay of Bengal, covering an area of over 1,100 km2. It is the largest coastal lagoon in India and the second largest lagoon in the World.
It is the largest wintering ground for migratory birds on the Indian sub-continent. The lake is home to a number of threatened species of plants and animals.The lake is an ecosystem with large fishery resources. It sustains more than 150,000 fisher–folk living in 132 villages on the shore and islands.

A real paradise for bird watchers, Chilika offers visitors a spectacular display of its colourful avian charms in a thousand different hues. The white bellied sea eagle, the grey-legged geese, the peach coloured flamingoes, purple moorhen, jacana and heron-all mingle in a flurry of crested feathers and mind-blowing grace. 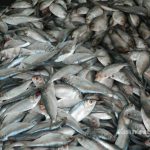 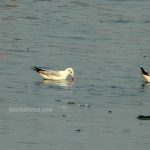 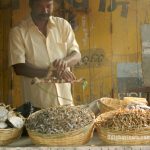 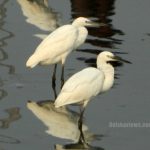 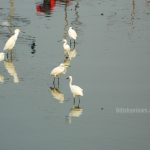 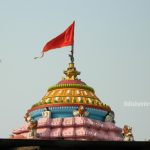 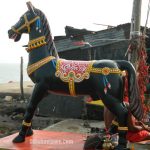 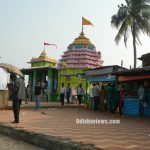 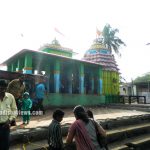 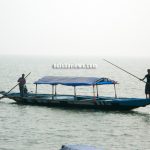 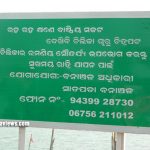 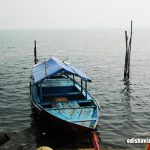 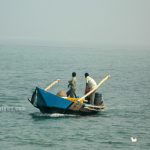 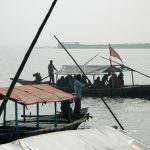 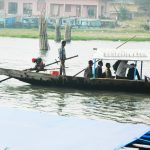