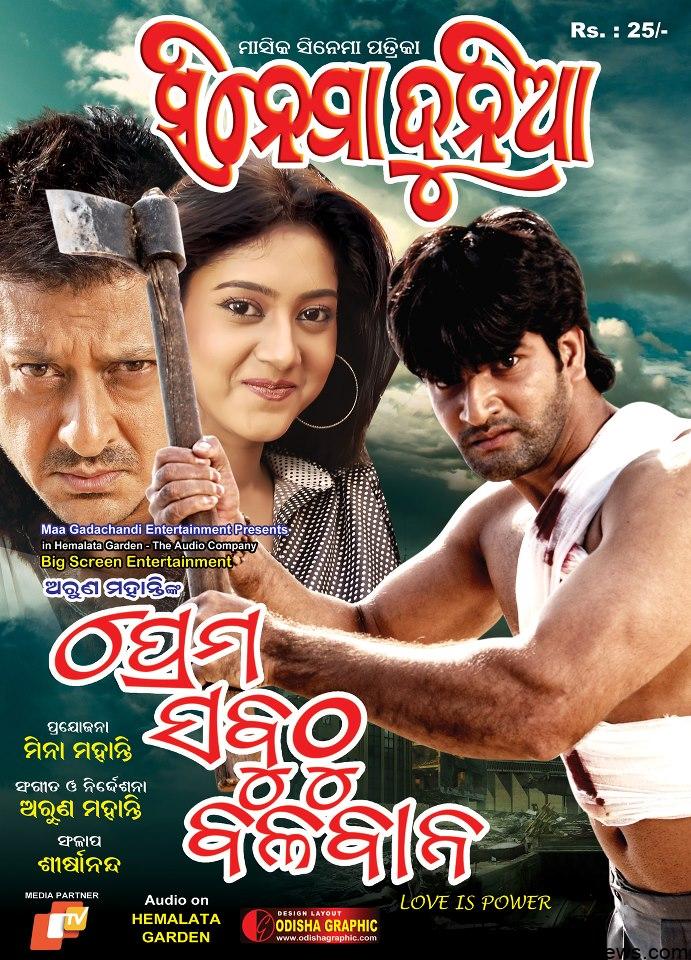 The upcoming Odia Film movie Prema Sabuthu Balaban  of Dusmanta and Barsha Priyadarshini in the lead rolls. The director and producer Arun Mohanty is returning after a log time with a new film as producer. Not only producer and director he also doing the music compose. Dialogues are by  Sirsananda Daskanungo.  Other character of the movies are Sidhant, Mihir Das, Aparajita, Uttam Mohanty, Hara Patnaik, Ilu Bannerjee, Papi Santuka, Pradyumna Lenka, Ashok Das, Akshay Batia & others. Release date not final yet. 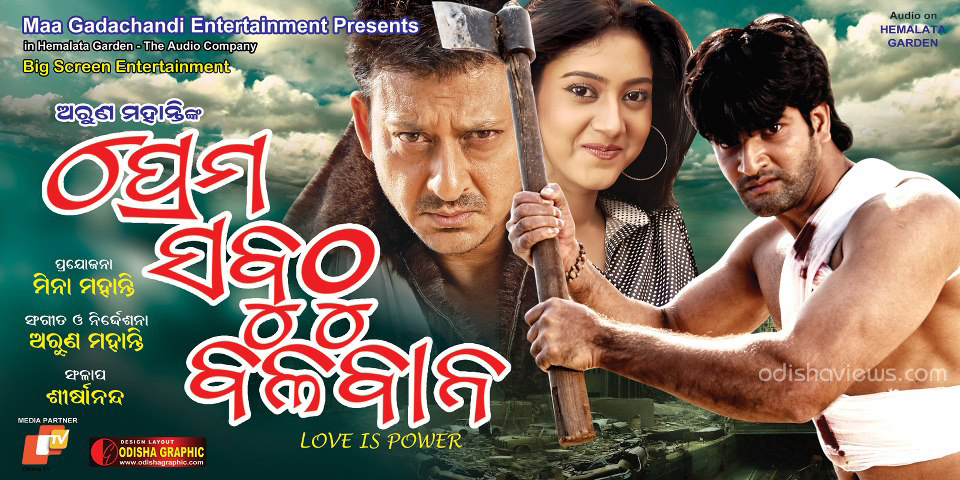