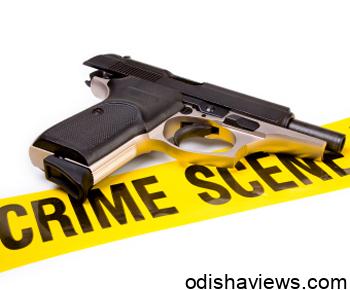 JAGATSINGHPUR Dec 30. Unidentified miscreants on Saturday night robbed a car by brandishing gun before the driver at Yasabantapur village six km away from here. According to the car owner Rashmi Ranjan Sahoo who lodged an FIR at police station stated as on the occurrence night his car driver Sudam Mohapatra was returning Adashapur after dropping two passengers in Jagatsinghpur town, when the car moved towards Alipinagla four bike borne miscreants followed him and intercepted the car in a deserted location at Yasabantpur village , two of them overpowered the driver by brandishing a gun and then thrown him from the car and fled from the spot taking the car. The victim driver was rescued by villagers of the locality and shifted to hospital. Acting on the complaint a man hunt has been launched to trace the snatchers; we are questioning the driver to make headway of the incident, police said.