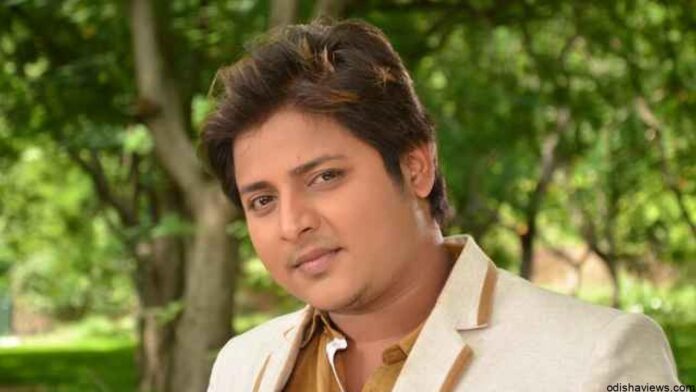 Tanmay Mohanty popularly called Babushan Mohanty, the pride of well-liked ollywood couple Uttam Mohanty and Aparajita Mohanty. Babushan is an excellent classical singer since the age of ten, and his parent particularly mother Aparajita desires him as an honest Singer rather than an actor.

At the age of eighteen, he started his ollywood career as an actor in the film “Romeo, The Lover Boy” produced by ‘Brajraj Movies’ directed by Hara Patnaik. Bengali actress Lovely was heroine opposite Babushan. 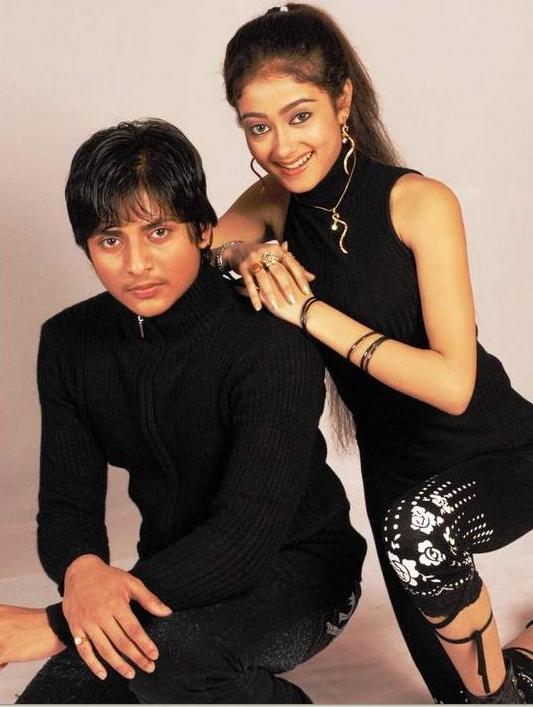 Babushan’s second film ” To Akshire Mu ” has reached the center of Odia (Oriya) individuals. The Romeo boy Babushan has shown his romantic image within the film. The New look and romantic approach have attracted the young mass of Orissa / Odisha. Though several experienced actors are acting within the film, most half is relying upon Babushan because the story is predicated on a Teen Love story.

The third film of Babushan ” Sanju au Sanjana” has been released on eleventh June 2010. The Film Sanju au Sanjana is created beneath Jay Hanuman Films Production and directed by Ashok Pati, the story is predicated upon love story and young handsome hero Babushan is the main attraction of the film with a stunning cute Bengali lady Parijata as the heroine. other main actors are Mihir Das, Pintu Nanda, Samaresh, Puspa Panda, Ushasi, Chakradhar Jena, etc are within the film. Pritirani Mahanty has written the story and Krishna Beura has given his voice for the film.