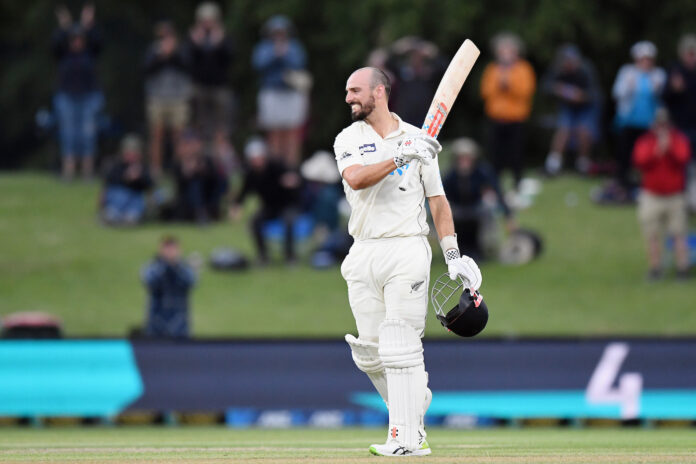 New Zealand all-rounder Daryl Mitchell was named the winner of the ICC Spirit of Cricket Award 2021 after his gesture in the Men’s T20 World Cup semifinal against England in Abu Dhabi.

Mitchell was given the award for refusing to take a single in the high-pressure T20 World Cup semifinal against England in Abu Dhabi on November 10.

Chasing 167, New Zealand was on course for acing the run chase with a well-settled Mitchell establishing a partnership with James Neesham.

The incident occurred on the first ball of the 18th over bowled by Adil Rashid, with the score at 133/4. Neesham bashed the ball down the ground and it would have been an easy single.

But Mitchell, at the non-striker’s end, refused to take the run, conceding that he had impeded Rashid. In a high-pressure chase, with a place in the World Cup final at stake, Mitchell’s gesture oozed class.

“It’s an honour to receive the ICC Spirit of Cricket Award. To be part of that T20 World Cup in UAE was an amazing experience, and to receive an award like this is pretty cool. It’s something that we pride ourselves on as New Zealanders, the way we go about playing our cricket, and yes, the Spirit of Cricket side,” said Mitchell in his acceptance speech.

“Personally, I felt I got in the way and we wanted to win on our own terms, and didn’t want to be controversial in such a big game. It paid off in the long run that we won the game. Looking back, it all happened pretty quickly,” added Mitchell.