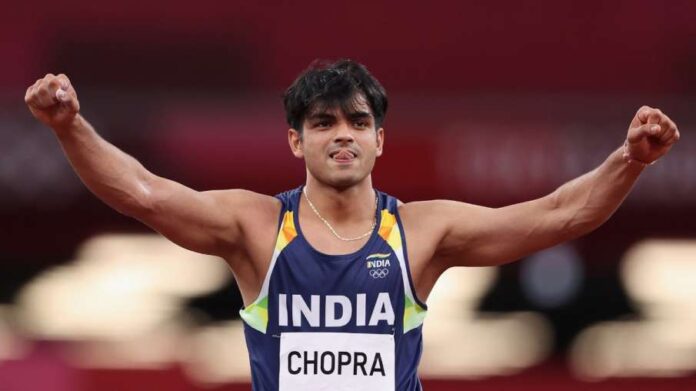 Neeraj Chopra, India’s first-ever winner of an Olympic athletics gold medal, has been nominated for the 2022 Laureus World Breakthrough of the Year Award. He is one of the six nominees for the prestigious award.

Chopra is only the third Indian athlete to be nominated for a Laureus Award, after wrestler Vinesh Phogat in 2019 and cricket maestro Sachin Tendulkar, who won the Laureus Sporting Moment Award 2000-2020, which marked an emotional moment during the 2011 ICC World Cup when his team carried him on their shoulders in a lap of honour after India’s win.