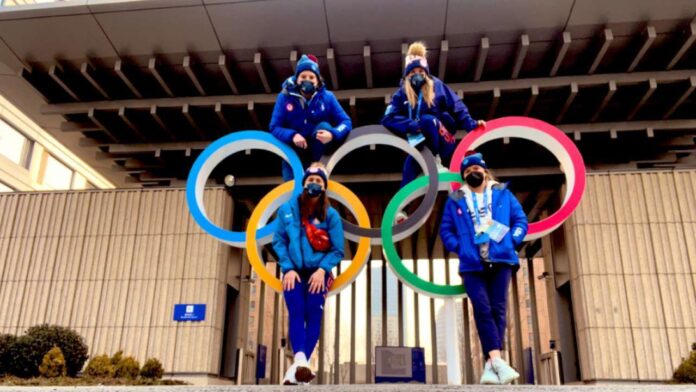 The Indian envoy will not be attending the opening and closing ceremonies of the 2022 Winter Olympics in Beijing to protest against China’s decision to honor a soldier, who had fought against the Indian Army in Galwan Valley, as the torchbearer of the Olympic flame.

“Regrettable that China has chosen to politicize the Olympics. The Indian envoy will not attend the opening or closing ceremony of the Beijing Winter Olympics,” Ministry of External Affairs spokesperson Arindam Bagchi said on Thursday.

Indian Army lost 20 soldiers in the violent clashes which took place in eastern Ladakh a year and a half ago.

“It’s shameful that Beijing chose a torchbearer for the Olympics 2022 who’s part of the military command that attacked India in 2020 and is implementing genocide against the Uyghurs. The US will continue to support Uyghur freedoms & the sovereignty of India,” US Senate Foreign Relations Committee Ranking Member Jim Risch tweeted.