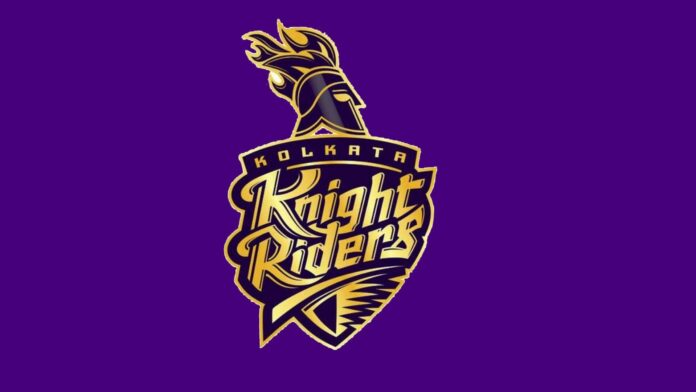 KKR team2022: Kolkata Knight Riders (KKR) is a Kolkata-based franchise cricket team that competes in the Indian Premier League (IPL). The team was founded in 2008 and plays its home matches at the Eden Gardens Stadium Kolkata. Eden Gardens is one of the largest cricket stadiums in India and had a seating capacity of over 90,000. KKR is owned by Bollywood actor Shah Rukh Khan’s company Red Chillies Entertainment, actress Juhi Chawla and her spouse Jay Mehta. The team attracted a lot of attention due to its celebrity owners.

The name of the team is inspired by the popular 1980s American television series Knight Rider.

KKR qualified for the playoffs for the first time in 2011.  They became IPL champions in 2012 and 2014 by defeating Chennai Super Kings and Kings XI Punjab respectively.

The official theme or motto of KKR is Korbo, Lorbo, Jeetbo Re (we will perform, fight, and win!)