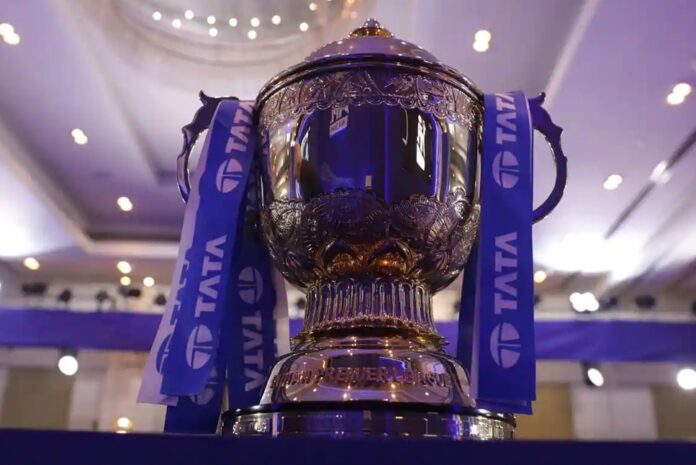 IPL 2022 is set to be kicked off on March 26 and the final match will be held on May 29, the league’s chairman Brijesh Patel confirmed today.

The virtual meeting also decided that the league phase of the IPL will be staged in Maharashtra, with 55 games in Mumbai and 15 in Pune. Four stadiums have been identified for the league matches, with the break-up of the games being 20 at the Wankhede, 15 at Brabourne Stadium, 20 more at DY Patil Stadium, and finally 15 at Maharashtra Cricket Association (MCA) ground in Gahunje, in the outskirts of Pune.

Crowds will be allowed to attend the matches, subject to permission from the Maharashtra government.

This is the first time the BCCI has categorically stated that the league will not go overseas. There were plans to explore overseas venues, like South Africa and Sri Lanka, but the improved Covid-19 situation in the country has encouraged the BCCI to hold the 10-team league in India itself.