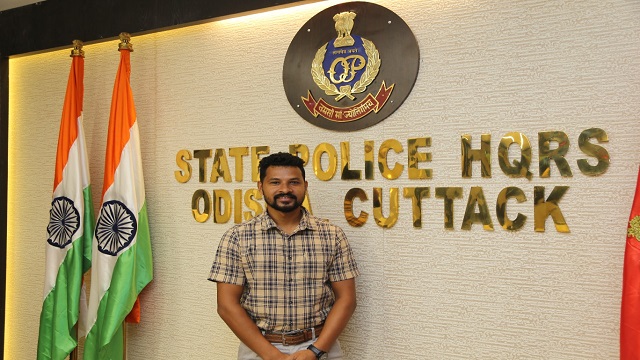 “Heartiest Congratulations to Birendra Lakra for joining as DSP in Odisha Police. It’s a matter of immense pleasure to have the Olympian in @odisha_police who brought glory to Odisha and India,” Odisha Police tweeted.

Chief Minister Naveen Patnaik had handed over the offer letters for appointment as DSP in Odisha Police to Lakra and Amit Rohidas, both of whom were part of the Indian men’s hockey team that won bronze in the Tokyo Olympics after a gap of 41 years.

Lakra was born on February 3, 1990 in Lachchada village in Odisha’s Sundergarh district. He made his international hockey debut in 2012 in a Test series against South Africa and has played 201 matches for India.

Lakra was one of the vice-captains of India’s bronze medal-winning side in Tokyo. He was also a part of the 2014 gold medal-winning Incheon Asian Games team and the side that claimed bronze in 2018 Jakarta.