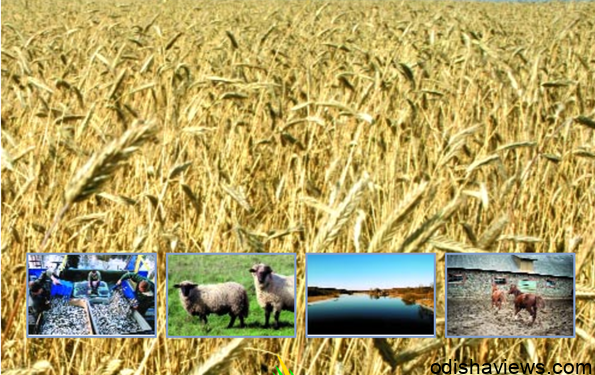 [dropcap]E[/dropcap]conomical growth is the major part of the country. India is still developing not a developed country because of our negletness towards the rurals area. Most of 60% of Indian population is lived in rural area. They totally depend on agriculture. If we develop the rural part of our country we develop our growth of economy and very quickly India becomes a developed nation.

The rural economy in India is wholly agriculture based and it is tremendous importance because it has vital supply and demand links with the other Indian industries. Agriculture is the main stay of the Indian economy,as it constitutes the backbone of rural India which inhabitant more than 70% of total Indian population. Further rural economy in india has been playing in important role towards the overall economic growth and social growth of india. India has been predominantly an agriculture based.the fertility of the soil has augmented the success of agriculture in India.

Today the rural economy in india and its subsequent productivity growth is predicted to a large extent upon the development of its 700 million strong rural population. The agriculture economy of india is drafted according to the needs of rural india since majority of population lives in about 600,000 small village. In india agriculture accounts for almost 19% of Indian gross domestic product(GDP). The rural section of india population is primarily engaged with agriculture directly or indirectly. The ministry of agriculture, the ministry of rural infrastructure and the planning and commission of india are the main governing bodies that formulate and impliments for the over all growth of the Indian economy. The food grains, nuts, fruits,vegetables,spices,tea,coffee,tobacco are the main agriculture product that controls the fact of rural economy in india.