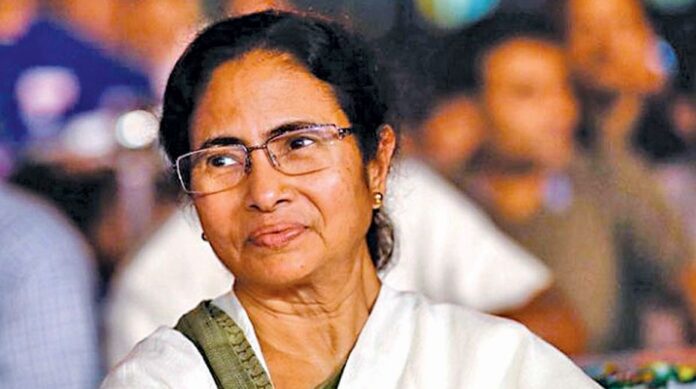 West Bengal Chief Minister Mamata Banerjee was on Wednesday re-elected as the Trinamool Congress (TMC) chairperson. The party held its organizational elections after a gap of five years.

TMC Secretary General Partha Chatterjee said Mamata Banerjee was declared elected without a contest as no other leader entered the contest, PTI reported.

Mamata Banerjee founded the party in 1998 after breaking away from Congress. The party came to power in 2011, defeating the Left Front regime.